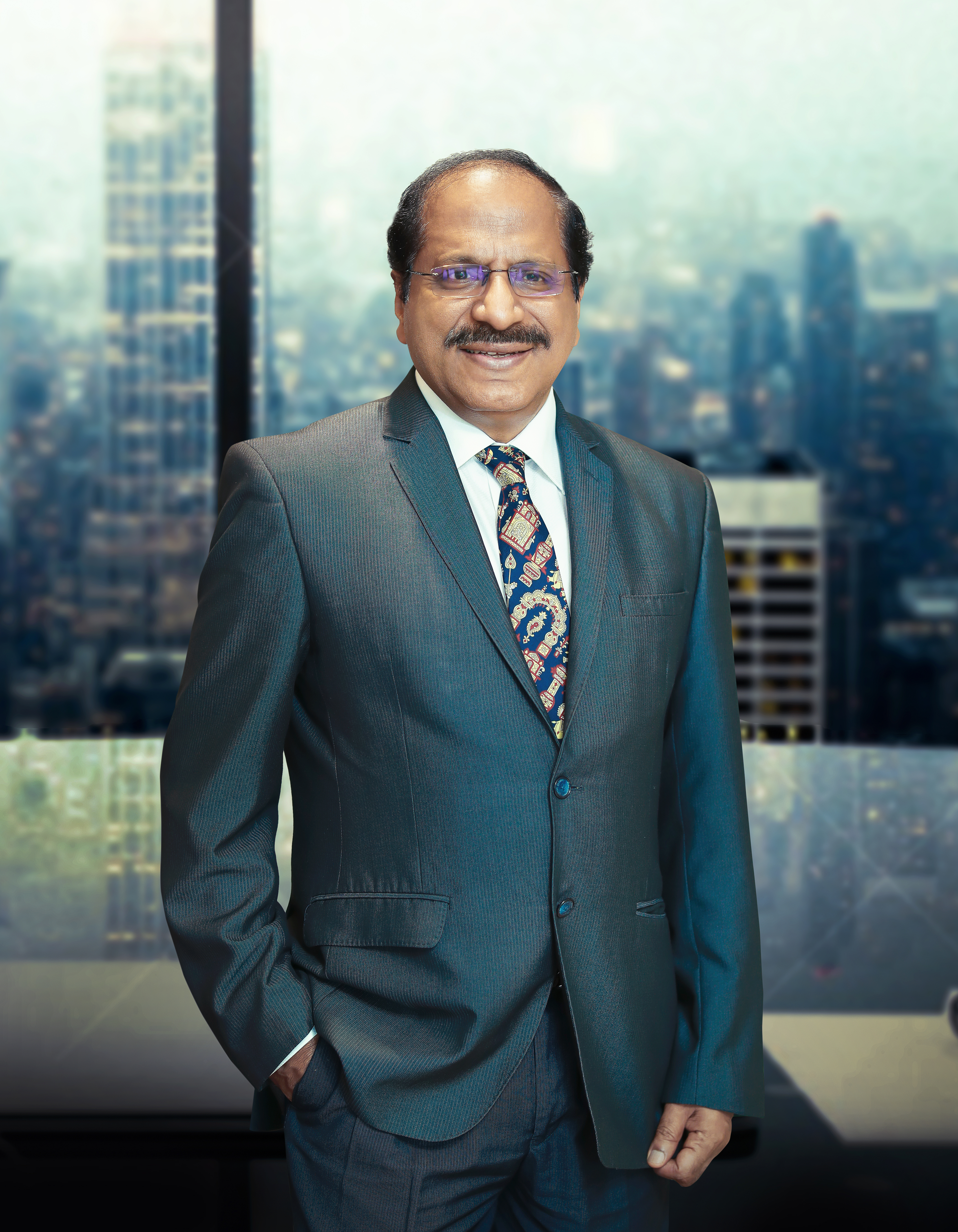 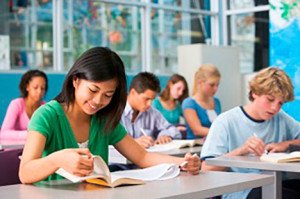 At a global level, the Indian education sector is amongst the largest, with over 250 million school going students, more than anywhere else. It also has one of the largest networks of higher education institutions in the world. In 2017-18, the total number of colleges and universities in India stood at 39,050 and 903 respectively. India also had 36.64 million students enrolled in higher education in 2017-18, as per a government report.

India holds an important place in the global education industry, but it still has a large young population with low gross enrollment ratios (GER) at around 26% in 2017-18, as compared to an average of 75% in Europe and North America (though much better than the 8% level in Sub-Saharan Africa). GER is defined as number of students enrolled in a given level of education, expressed as a percentage of the official school-age population corresponding to the same level of education. Lower GER indicates there is still scope for further growth in the education sector.

The education sector is further expected to move into a high growth phase in the coming years as India will have the world’s largest tertiary school-age population and the second largest graduate talent strength by the end of 2020. The education sector in India is estimated at US$ 91.7 billion in FY 2018 and likely to cross US$ 100 billion in FY 2019.

Scope of School Finance in India

The Economic Survey 2017-18 reveals that government spending on education as a percentage of GDP has remained close to or less than 3% of the GDP since 2013-14. We are nowhere near the Kothari Commission (1964-66) recommendation of 6% of GDP. Where governments are failing to provide youngsters with a decent education, the private sector is stepping in. The total no of private schools in the country grew at a CAGR of 4.1%, from 2.4 lakh during FY08 to 3.5 lakhs during FY17. 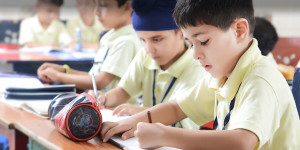 With 350,000 private schools in India, we now have a huge base of affordable private schools. However, most of them lack access to credit and are unable to reap economies of scale. Schools rarely comply with the banks’ standard lending requirements. Banks avoid lending to them because they would lack audited balance sheets as they are run mostly on cash basis, and owners do not have the wherewithal to make a balance sheet and get it audited. But then, even as the banks stay away, many of these schools urgently need funds to upgrade their infrastructure. The alternative is to take recourse to informal money lenders but then the interest rates can be exorbitant. With the lack of funding options, growth and innovation at these schools are held back.

And that gives an opening to specialized NBFCs, viz. school finance companies. Financing private schools becomes a good opportunity where you enter a space where India has not fared well and where mainstream players are not willing to enter. With competition absent, growth is possible both by going deep and going wide. The NBFC players in this market can grow the loan book, enjoy good yields (14-15 per cent) and enjoy the comfort of loans that are secured by land and property. By providing easy-to-access funds at competitive interest rates, they help schools grow and provide a better quality of education to students. After all, education Infrastructure is an important ‘enabler’ in the delivery of a better quality of education.

Their loans enable schools to enhance their delivery capability by improving infrastructure facilities like construction of new classrooms or new buildings within existing premises, investing in computer and science laboratories, or augmenting basic amenities. They also provide finance for implementing new teaching methodologies, like digital classrooms, experiential learning, and other activities which lead to a qualitative improvement in educational delivery. 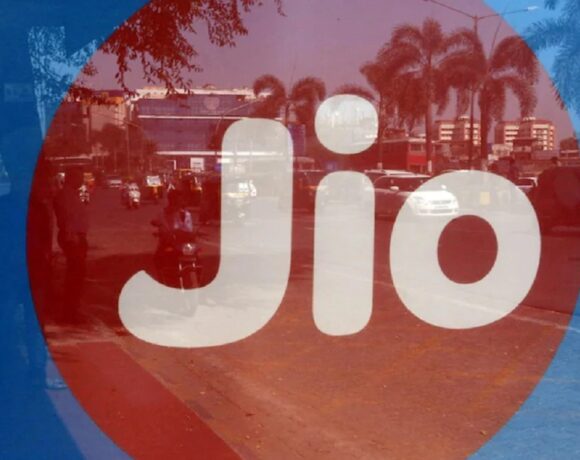