What is your digital quotient? 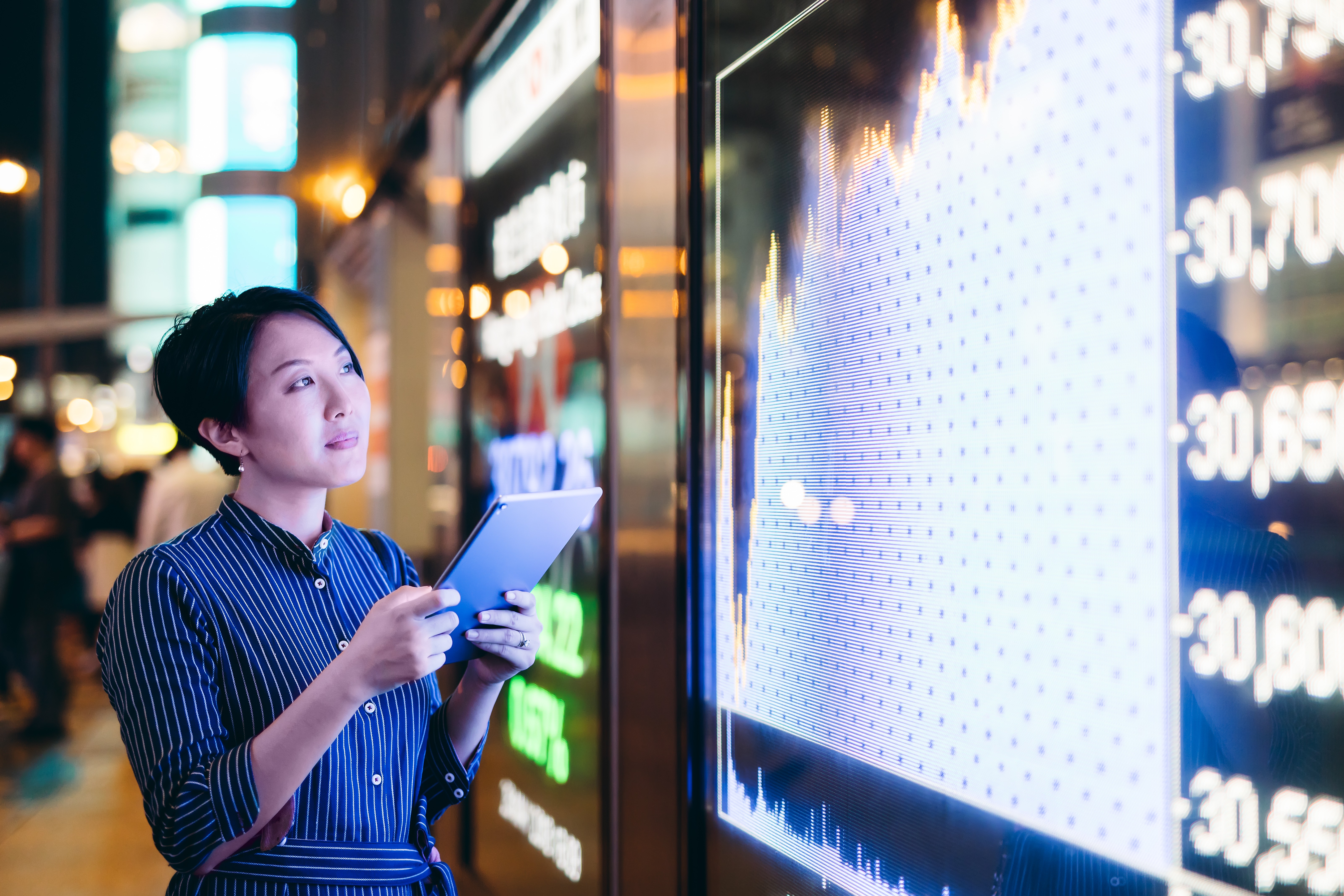 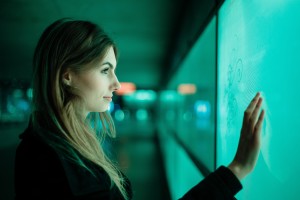 In the early part of the last century, scientists and theoreticians were avidly pursuing research and theory on the human mind. More specifically, the attempt was to correlate mental abilities and the eventual success in life. Success, as defined, during those days was the material wealth, career, upper class social status et.al. The key output of the extensive research was defining the contours of IQ – Intelligence Quotient. As a metric it gained popularity especially in academic institutions and suddenly every other educational institution in the western world was having the kids being ‘tested’ for their IQs. Organised bodies like MENSA, publicised it further , there was tremendous chatter around it.

The next wave was when scientists, especially management experts and anthropologists, added another dimension to the ‘pursuit of successes’. The strong opinion was that there is a social element which is critical to fame and glory. While no one contested the veracity of IQ and the fact that it is an ‘interesting’ metric, the larger dynamics of everyday life, needs the common man to be attuned with the social fabric, open to people interactions and have the ability to work with his ‘emotional’ self. EQ –emotional quotient- was born and Daniel Goleman, and many others, wrote seminal books and treatise on the subject.  While it did not take the metric form in quantitative terms like IQ, it was widely figuring in the leadership and management competencies in the past two decades. 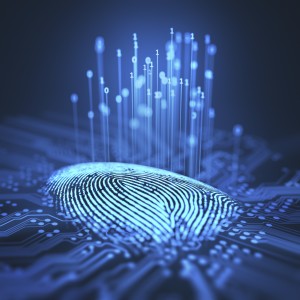 Then came the age of technological advances, disruptions of business, new revenue models, innovative asset sweating paradigms and the flux in the business environment was palpable. ‘Digital’ is the catch phrase and has a larger meaning from ‘technology’. Digital is the complete transformation of our way of life and work. It is a potpourri of software, the gazillion devices, the interconnected network and the host of exponential technologies that is connected everything and everyone into one large invisible labyrinthine maze of relationships. The rate of change has also redefined the basic tenets of what ‘long term’ is, and what ‘short term’ is. The strategic planning horizons have also changed. Management intuition, a cumulative precis of all our experiences drives decision making; but the recent past movements in the business landscape show that there is a significant shift in the very basis of our fundamental business options.

With the changing realities, it is of high imperative that the professionals and students of today understand the ‘digital’ perspective of things. This is not just changing ways in which business is done but also about the large shift in the way we work, communicate and think. In this context, an important question is: what is your Digital Quotient (DQ). It represents your ability to understand the digital context, learn new ways of working, unlearn some of the seemingly archaic practices of the past and embrace the digital environment completely. Qualitatively, it means having an eye on the horizon, understanding disruptions not just in the large business landscape but in your respective work domains. It is a no-brainer than some of the routine work with have ‘Bots’ and robotic process automation bringing in efficiencies. So, skilling yourself and thinking meticulously is the need of the hour. The moot question to ask yourself is: how will you differentiate your digital quotient to manage your businesses and your career?

Digital transformation holds both great potential and significant risks at all levels of the business. But, most organizations are yet to articulate a comprehensive, digital enterprise workplan and prepare roadmaps for the future. This isn’t necessarily a failure of oversight: setting out a digital strategy and an approach to digital governance is tough. As yet, there are no best business practices or a confirmed playbook, only scattered examples. And, each business will need to prioritize its approach based on its unique market dynamics and relative digital maturity. 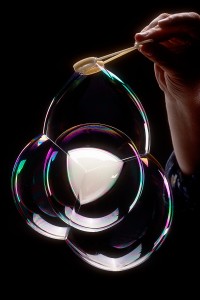 Besides all the changes, the most ominous and the fiercely debated issue is that of the future of employment. Will robots take over? We can broadly classify work into the following categories:

Jobs are also not endemic to a particular category and have flavours from all the categories and are normally a collage of all the categories. The immediate category which will get affected is the third one –‘pair of hands‘. The displacement of labour by technology and globalization is hardly a new phenomenon. Technology has been reshaping work since the first Industrial Revolution, which demolished trade groups and replaced artisanal craftsmanship with assembly line production and templated manufacturing. Globalization has been changing work for decades, thanks to trade liberalization and emerging markets.

It is not the time to panic but the time to realise that these are just changing norms of work and rejig of the traditional ethos and routines of employment. What we are also like to usher in is the ‘freelance economy’ where professionals will increasingly barter their expertise across organisations and projects, rather than being employed with one organisation. The rise of various business platforms such as Airbnb, OYO, Didi and Uber has already ushered in the freelance economy in which non-employee freelancers provide labour in temporary assignments and actually form the core workforce of these companies.

But, at the end of all these, in the near future, the ultimate resource that companies will use more efficiently is the human resource. Labour-intensive firms everywhere will need to reinvent their business models, deploying smart technologies and using labour more productively. One result is that work will be unbundled. Just as the technology disruption unbundled music albums into songs, it will unbundle jobs into tasks, with each task performed in the most efficient manner –whether by a human resource or by a robot! So, what is your digital quotient?