Anil Kumble on Tuesday stepped down from his position as the head coach of Indian Cricket Team. There were speculations going around about his rift with captain Virat Kohli and with his resignation he puts an end to all the speculated feud with Kohli. Though Cricket Advisory Committee had talked for an extension to his tenure as Head Coach, Kumble called it a quit. The committee that comprised legends like Sachin Tendulkar, VVS Laxman and Sourav Ganguly, tried to sort out the rift between the duo but miserably failed.

Captain Virat Kohli had problem with Kumble’s coaching style which was pretty hard on players. But as International level sportsmen, he should have made the best use of it. Instead he decided to scratch out the coach by going behind his back. He told the CAC committee about his displeasure in working with the coach. On the other hand, it came out as a shock for Anil Kumble. As a result, though he was asked to retain his position, he decided to step down.

Kumble had an amazing run with team India as Head Coach. He was the man behind India’s No. 1 test position this season. Under him, team won the test series hosted by West Indies 2 – 0. It was followed by 3 – 0 win against New Zealand, 4 – 0 against England, 1 – 0 against Bangladesh and 2 – 1 against Australia.

While the captain wants him out, the whole cricket fraternity stands with Kumble. BCCI acting president CK Khanna and Secretary Amitabh Choudhary thanked Kumble for his service also for his contribution in helping India attain the No.1 test position. 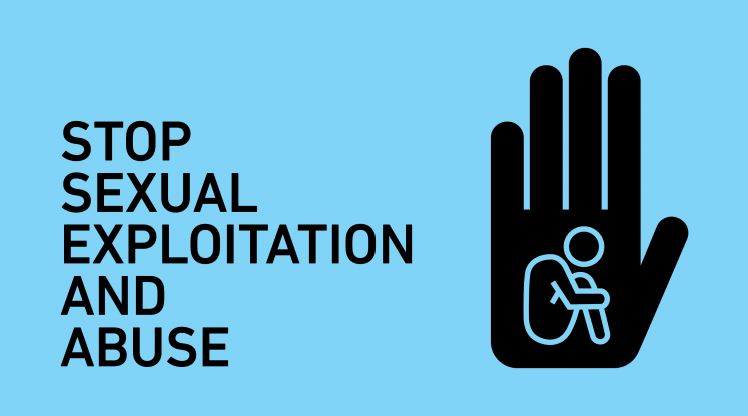 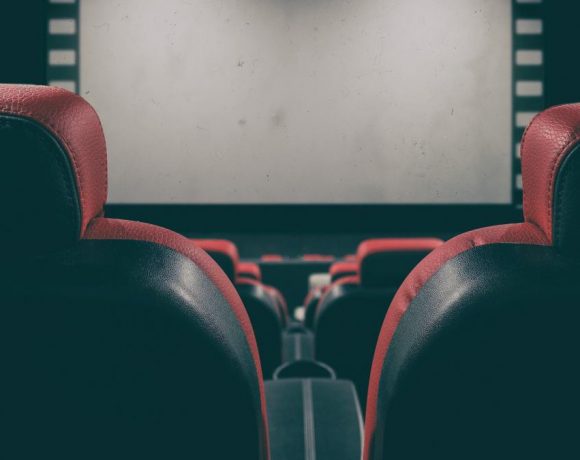 PVR and Cinepolis India are in talks to merge for Rs 13,600 crore