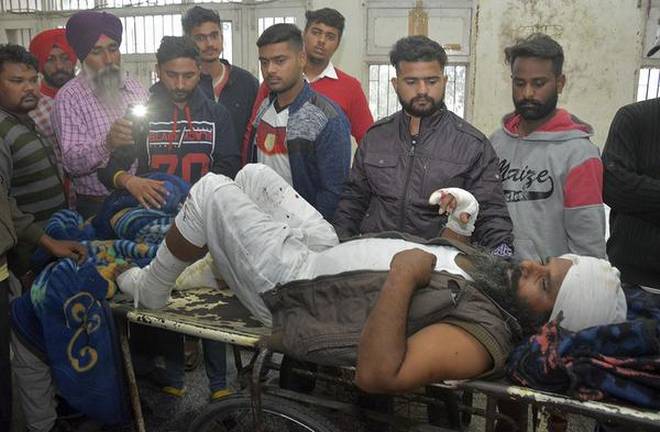 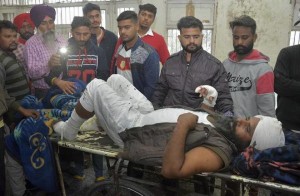 A man injured in Sunday’s blast in Punjab

Making things more complicated in Punjab, the state government has raised the suspicion over the possibility of the involvement of Khalistan Liberation Force in the attack that the state experienced last Sunday.

A media has reported its source as saying that the Khalistan Liberation Force, which was once eliminated by the Indian government, has revived with the help of KLF.

It is believed that the chief of KLF and many senior leaders of the separatist organisation are living in Pakistan.

As per another media report, Harmeet Singh is the head of the organisation at present. The media says that he is currently living in Lahore.

The KLF is the prime separatist organisation targets the separation of a region in the Indian state of Punjab from the country.

During the middle of 1980s, the KLF was erased from the territory of India. The media says that the organisation was reorganised in Malaysia with the help of ISI.

The ISI is the prime spy organisation of Pakistan. It wages an indirect battle against India from several fronts.

There are very little disputes to the assumption that the Khalistan separatists are one of the tools the ISI uses to create disturbance in the Indian Territory. 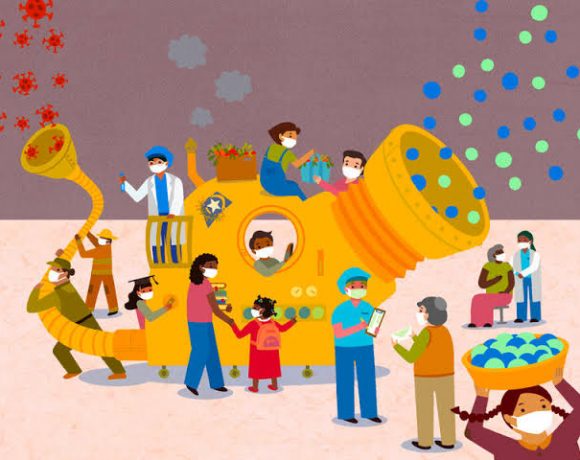 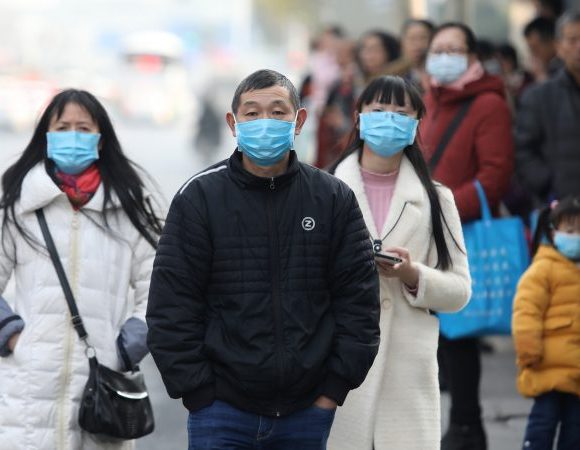 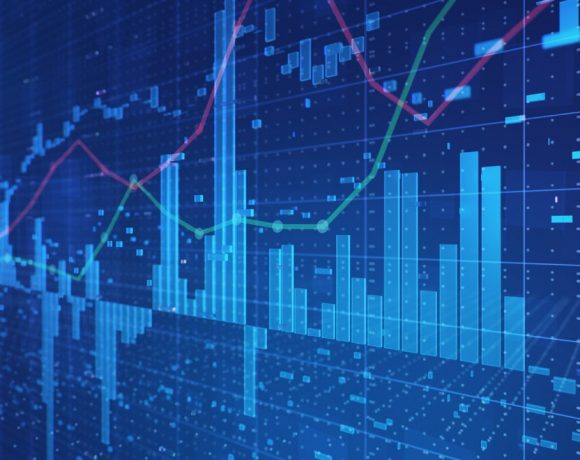