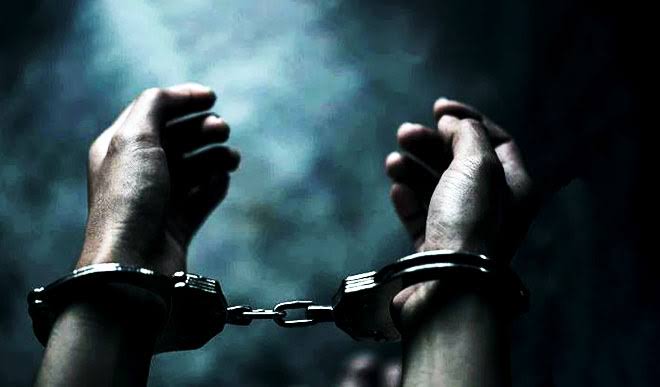 He was arrested in Chhatra on a tip-off. Azad, also known as Ganju, played a key role in the sudden attacks on security forces. The government had announced a reward of Rs 15 lakh for him. Police have also seized Rs 1.5 lakh from him as levy. Ganju had come to Lavalong to find more people to work with in the Chhatra region.

He was apprehended by the police on Thursday after a heavy search on Thursday. Police also arrested Pradyumnan Sharma, a Maoist leader. Pradyumna Sharma is a notorious Maoist known as Kundan and Saket. The reward announced by the government is Rs 25 lakh. He has been booked in 90 cases in Bihar and Jharkhand. He is a member of the CPI Maoist Special Area Committee. According to the police, he was the main culprit in the kidnapping and bargaining. 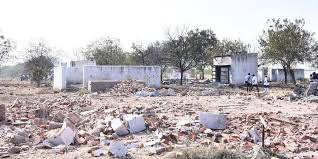