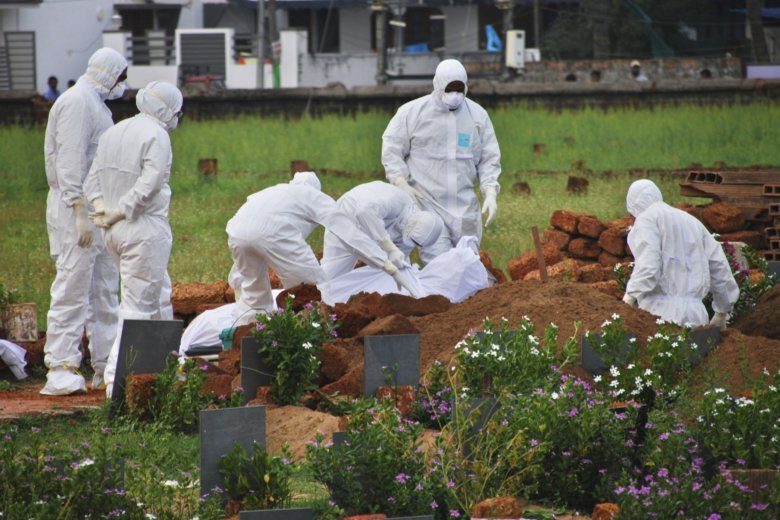 As a part of the efforts towards that extent, the authorities have decided to widen the contact list of possible patients -the list containing the names of those who have made direct contact with the Nipah virus infection patients.

In last forty-eight hours alone, at least three people have lost their life due to this infection. So far, at least seventeen people have been killed in the virus outbreak.

A senior medical official has informed the media persons that the human monoclonal anti-body being procured from Australia would be made available for the patients soon.

A noteworthy fact is that some patients are responding to the treatments in a much better way.

Earlier, the patients’ response to the treatment provided by the state’s medical experts was nearly zero; it was the reason why the death toll crossed two digits within a short span of time.

What can common people do to keep themselves away from the virus, and to reduce the spread of virus?

Depression Defined: What is Depression Really and How Do You Beat It?