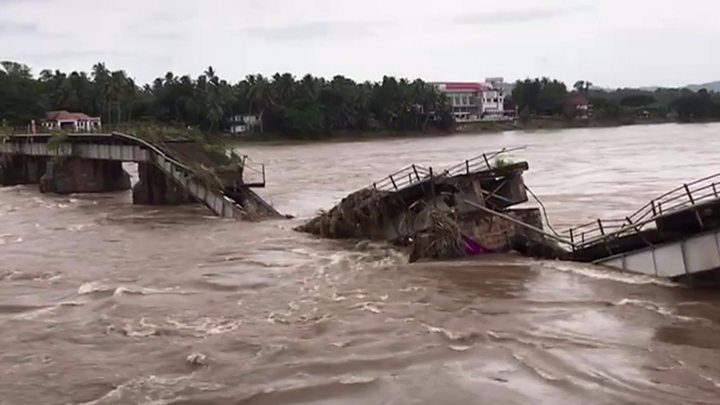 The Kerala government has approached the High Court of the state to reject the amicus curiae’s findings on the recent flood that brought devastation to the state.

Earlier, the amicus curiae, in the report he presented to the top court of the state, blamed the state government for the natural disaster that affected the lives of many in the state. The findings badly affected the image of the Kerala government.

The state government rejected the findings of the amicus curiae when it first presented the report before the top court itself.

The government has accepted the finding that the prime reason for the disaster was the extreme rainfall in the nature of the one witnessed in the year 1924.

There are reports that the state government is in discussion with a group of experts in Netherlands to develop a system to manage the flood like situations. 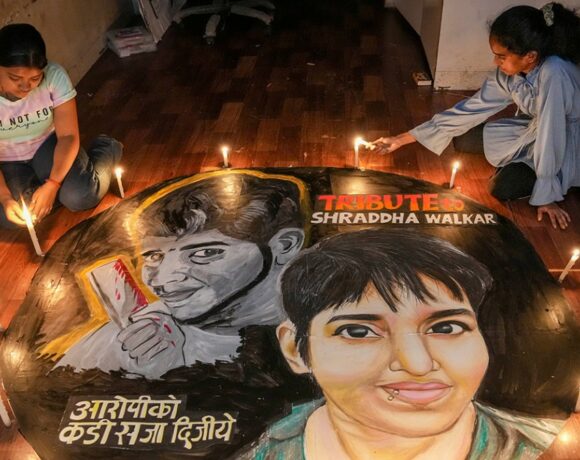