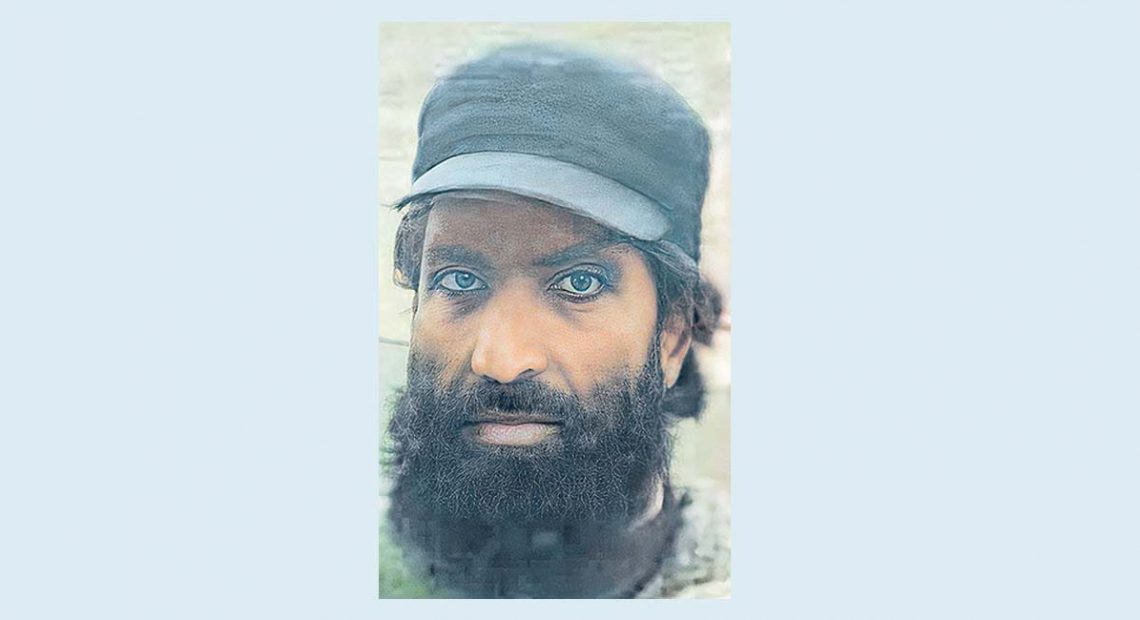 Sham Sophie, commander of Lashkar-e-Taiba, was killed in a clash with security forces in Pulwama, Jammu and Kashmir. The clash took place when security forces cordoned off the terrorist camp following a tip-off on a trawler in Avantipura. Security forces have been stepping up operations against terrorists in Kashmir for the past few days.

The NIA registered a case on the 10th of this month in connection with the alleged blasts in places including Delhi. The inspection was carried out at several places on Tuesday and yesterday. Electronic devices, documents calling for the attack and documents of suspicious financial transactions have been recovered. 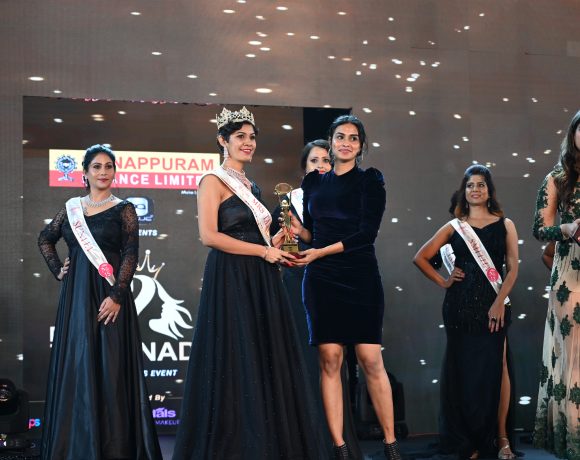 Govt to honour martyrs with the ‘Walls of Heroes’