In the latest episode of the conflict between the news media and legislature in Karnataka where the state’s legislature sentenced two renowned journalists- Ravi Belagere of ‘Hi Bangalore’ and Anil Raj of ‘Yelahanka Voice’- to one year imprisonment for breach of privilege, the two editors has appeared before the speaker of the state’s legislature, K B Koliwad, who earlier mentioned that the legislative house was ready to reconsider the verdict. The High Court has recently opined that the house should find a solution to the issue in the interest of the democratic system. Meanwhile, Shankarappa, who represented the journalists, while submitting the petition requesting the reconsideration of the verdict, has, as per the media report, claimed that his clients have not obstructed any member of the house from discharging the duty and the alleged crime has not been committed within the jurisdiction of the Karnataka Legislative Assembly. One of two journalists, Mr Anil Raj, has already said an unconditional apology, de-escalating the tension between the two prime elements of the democracy. According to the media report, the Karnataka Legislative Assembly has agreed to relook the details related to the issue. It is necessary to maintain a healthy relationship between the media and legislature in order to strengthen and nourish the democracy of our country, which is in fact very young and highly vulnerable compared to other democratic systems. The media houses must make sure that they are not misusing the ‘freedom of press’ and ‘freedom of speech and expression’ granted by our democratic world in the name of sensationalism. 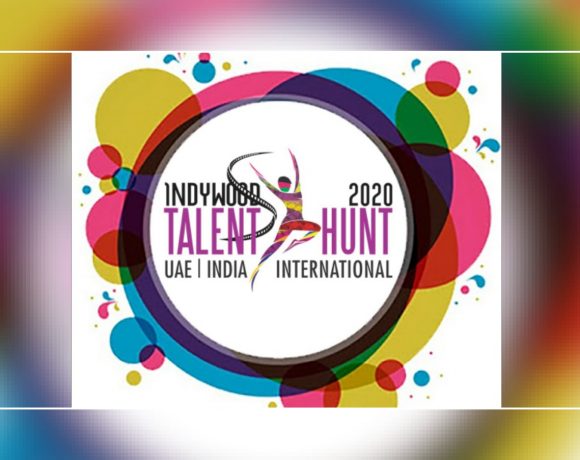 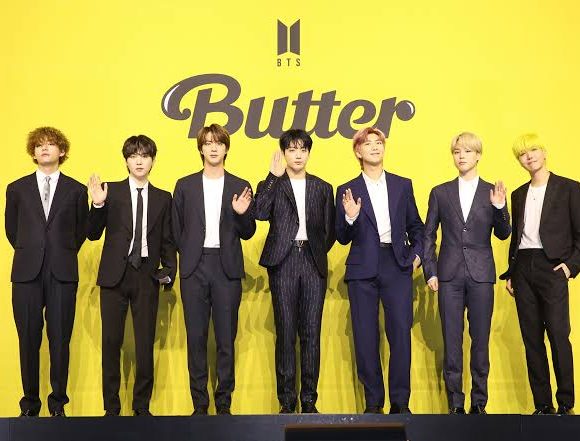