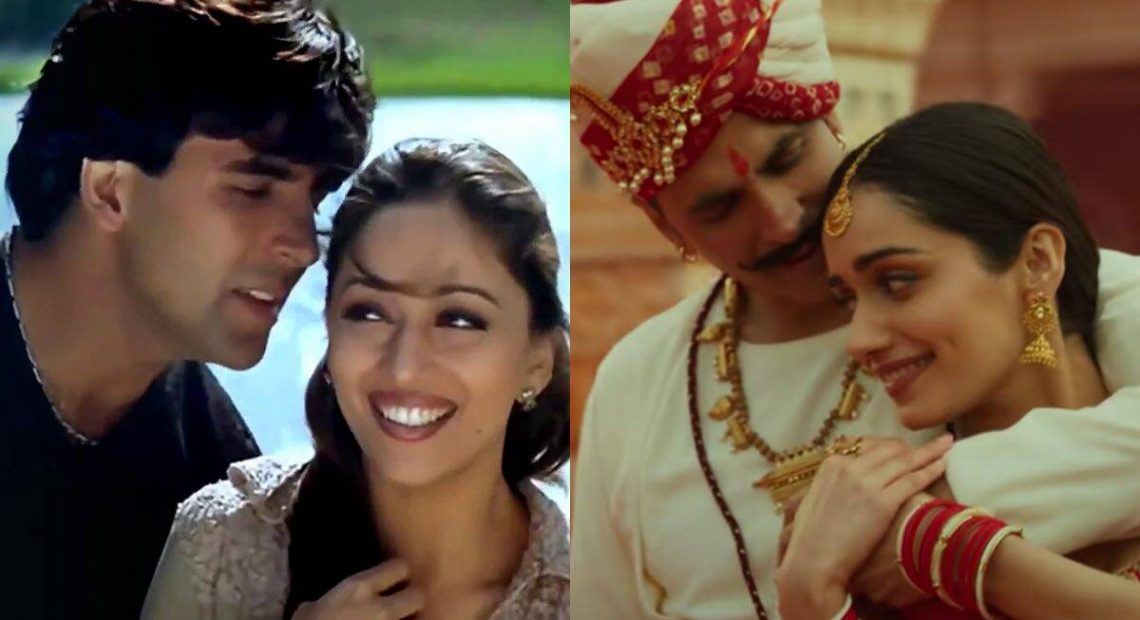 Kapil Sharma, a comedian, mocked Akshay Kumar for playing a romantic hero to women much younger than him. In Prithviraj, Akshay will be seen opposite Manushi Chhillar, who is 25 years old. As seen on the most recent episode of The Kapil Sharma Show, the actor was trolled by the comedian. On Reddit, a clip from the episode was shared.

When the comedian was in school, Kapil mentioned how Akshay played Madhuri Dixit and Ayesha Jhulka’s lovers on screen. He also claimed that when Kapil was in college, Akshay was romancing Bipasha Basu and Katrina Kaif on screen. “Hum to bas inki heroines ke interview karne ke liye paida huye hain (I was born to just interview his heroines),” Kapil said, referring to his recent films in which he played Kriti Sanon, Kiara Advani, and Manushi’s love interests on screen. Kapil had made similar jibes at Akshay for working with Saif Ali Khan’s daughter Sara Ali Khan, who was around 30 years younger than him, during the promotions of Atrangi Re.

While some users wondered when the film industry’s sexist culture would change, others blamed the industry. “No one has stopped old actresses from playing young men. It’s just that the producers believe it won’t be profitable. “Actors need pull to bring audiences to theatres,” one wrote, while another said, “Blame the audience, not the actors.” Only those with it will be cast.”

Prithviraj, directed by Chandraprakash Dwivedi, is a film about the valour of Prithviraj Chauhan, a warrior king. Manushi Chillar will play Sanyogita, while Akshay Kumar will play the titular role. Sanjay Dutt, Sonu Sood, Ashutosh Rana, Sakshi Tanwar, Manav Vij, and Lalit Tiwari also star in Prithviraj. The film will be released on June 3rd, produced by Yash Raj Films.

Are Benefits Under DTAA Being Withdrawn?