The inputs receiving from the Northern Indian state of Bihar indicates that the JD(U), the party which recently joined the political alliance led by the BJP (NDA), is not comfortable with the alliance and is trying to open communication channels to resume talks with their old partner (Congress), whom they ditched recently for the saffron party.

The upcoming Lok Sabha seat distribution, it seems, is one of the issues that are prompting the JD(U) to reconsider the possibility of the creation of a new alliance.

Several JD(U) leaders have already made provocative statements against the BJP. One of the JD(U) leader says that if the saffron party don’t need a partner in the state, it can file its candidates in all the forty Lok Sabha seats the state have.

Political observers consider the JD(U) actions as a tactical effort to pressure their present partner (BJP). At present, the JD(U) has only two Lok Sabha seats. Meanwhile, the BJP has as many as twenty-two Lok Sabha seats and its prime partner in the state has at least six seats. Moreover, the RLSP, the party which has three Lok Sabha members, also stands with the NDA alliance. Given this scenario, it is clear that the NDA, at present, has at least thirty-one seats it extensively cares for.

Will the party which once held more than twenty seats in the state be ready to settle down with less than nine seats?

Anyway, the BJP President, Amit Shah, Who is scheduled to reach the state for an official function on 12 July, is likely to meet all stakeholders.

The Grant Old Party, in the other side, is closely observing the developments in the BJP camp. Will the RJD be ready to trust the JD(U) again if the latter shows interest to rejoin the Grand Alliance. 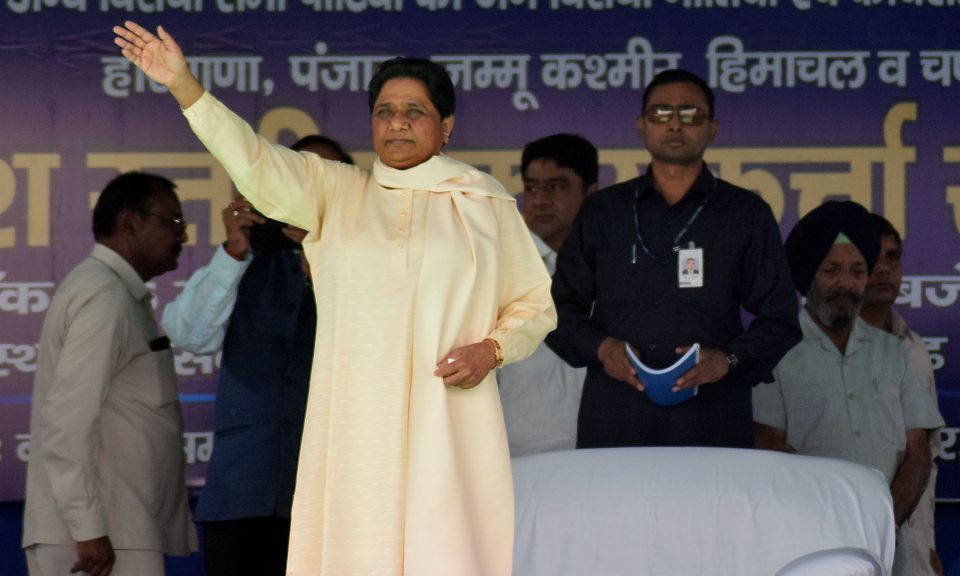 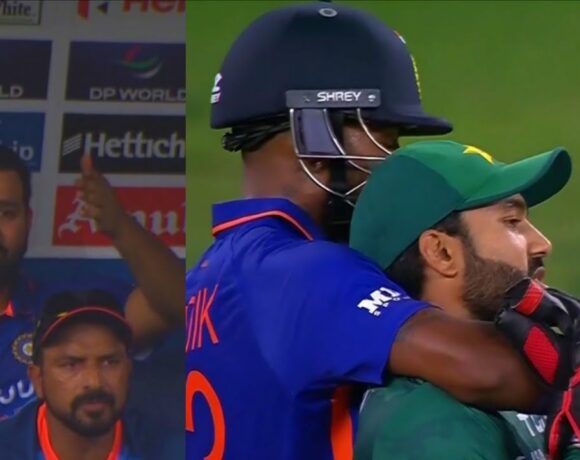