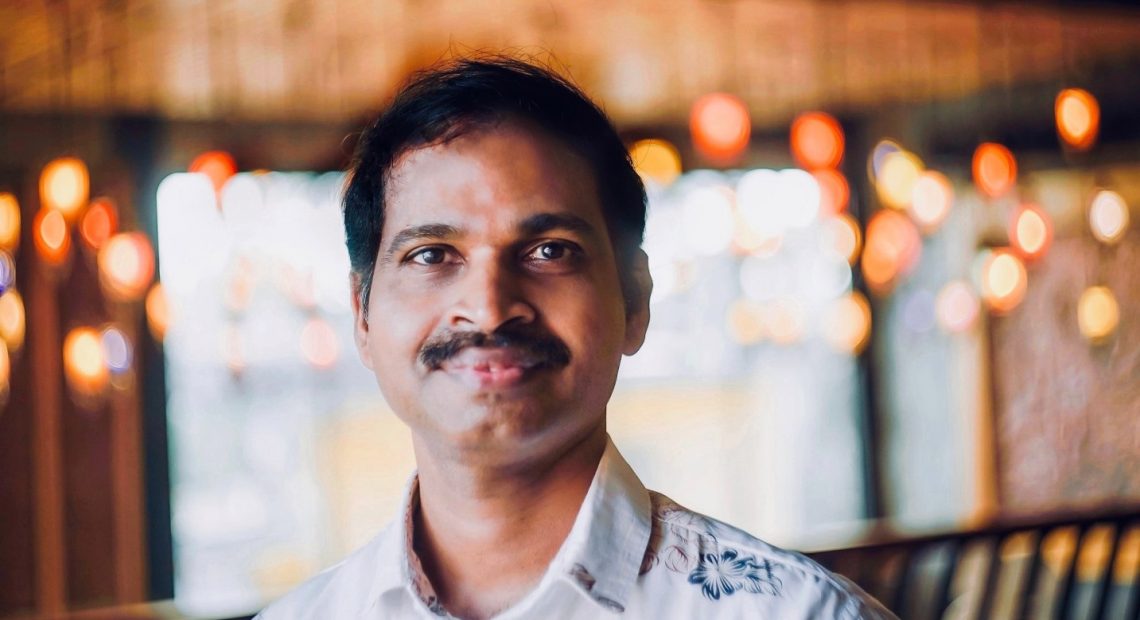 ‘Ambalamukkile Visheshangal’ starring Gokul Suresh in the lead is all set to hit the
big screens, subject to pandemic relaxations. The rural comic drama is set around a
bunch of villagers and unemployed youngsters led by the character played by Gokul
Suresh. While the story and screenplay is by Umesh Krishnan, the project is helmed
by Jayaram Kailas.
Abdul Rahim has been roped in as the cinematographer, while Renjan Abraham is on
board as the editor. The music is by Arul Dev and Ranjin Raj and the latter has also
handled the background score for the project. Nisar Muhammed is the Production
Controller. The film is bankrolled by Sarathchandran Nair under the banner of Chand
Creations.
The film also stars Lal, Ganapathy, Shaeen Siddique, Dharmajan, Ishni, Mareena,
Michael, Bijukuttan and others. That the film is entirely shot in 8K is also a novelty.
The crew recently unveiled First Look Poster as well as the Motion Poster, both of
which were well received. This has generated much hope that it will do well at the box
office.

Jayaram Kailas says if his 2015 maiden directorial venture “Akkaldhamayiole Pennu”,
which garnered many awards, was a tear-jerker, ‘Ambalamukkile Visheshangal’ is an
out-and-out commercial comedy. More than a comic film, ‘Ambalamukkile
Visheshangal’ also explores the finer nuances of friendship among a bunch of
innocent villagers. It also starkly portrays the helplessness and frustration felt by
today’s jobless youth.
Gokul plays the main character, as a slacker with a bad name, which gets in the way
of his attempts to woo his dream girl, says the director. The heroine is a new comer
while there are other two female leads. Well known Actor, Director Major Ravi plays
an important role as Gokul’s father, a poor constable. The movie also portrays the
strong father-son relationship. A prominent actor from the Malayalam film industry
appears in a cameo. The film has also succeeded in bringing together many of
Malayalam movies’ well-known comic actors on a single platform. Another highpoint
of his movie, according to the director, is that the famous Guruvayoor temple has
once again become the venue of a movie after the acclaimed ‘Nandanam’ which was
filmed there. 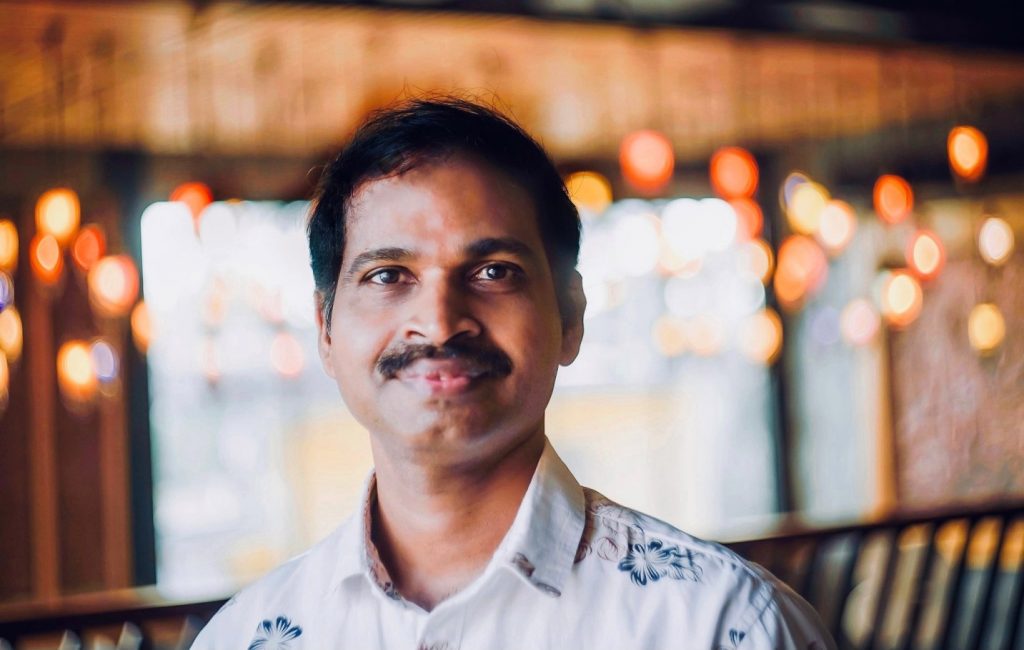 Jayaram Kailas says that the entire film was shot in 45 days in various other locations
including Palghat, Alappuzha, Thiruvananthapuram, and Ernakulam. The film has
mainly three songs, sung by Nikhil Mathew, Shweta Mohan, Sannidhananthan, Ranjin
Raj and director Jayaram Kailas. The song sequences are a visual treat highlighting
the enchanting beauty of the pastoral hinterlands. Ranjin Raj has also succeeded in
incorporating the ethnicity of folklore music in the film. The costumes depicted in the
movie also takes the viewer on a nostalgic trip down the memory lane.
Jayaram Kailas also added that he believes this film would be a turning point in the
budding career of actor Gokul Suresh. He along with the cast and crew are awaiting
an early release of the film at the cinemas

AN ARTICLE BY MALAVIKA. 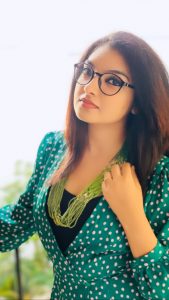 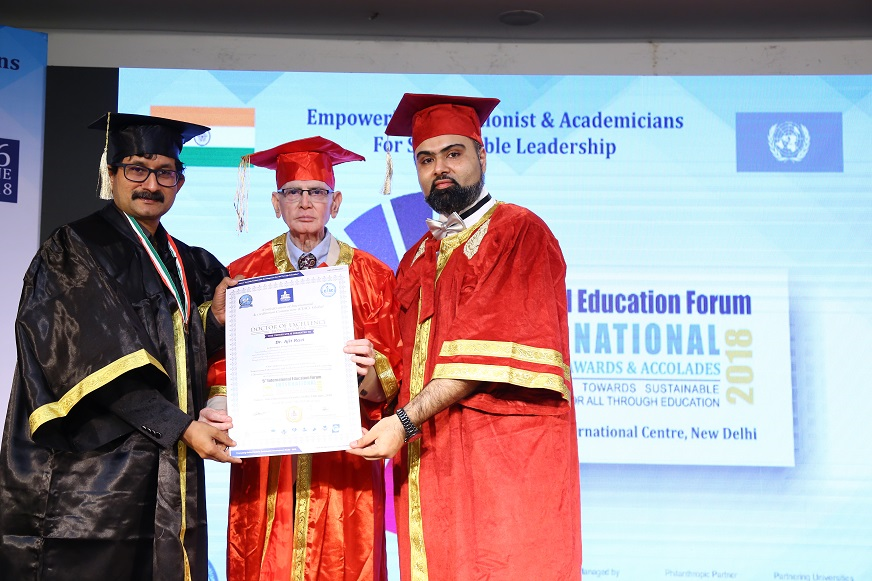