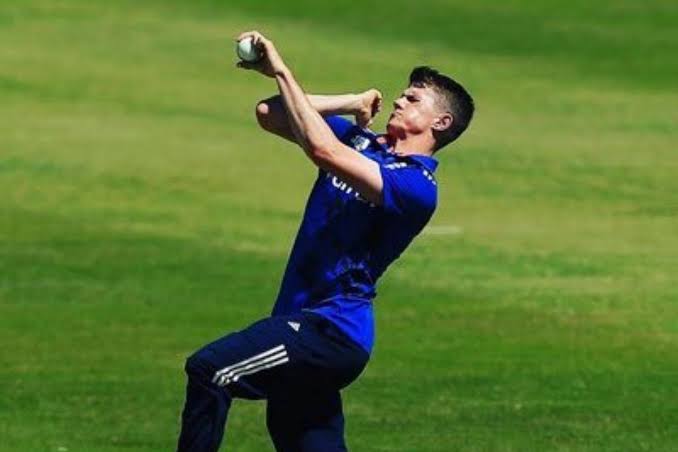 Join George Gorton RCB only after September 18th. RCB’s first match will be on the 20th of next month. Meanwhile, South Africa’s left – arm wrist spinner Tabrez Shamsi, the number one bowler in the Twenty20 rankings, has been included in the Rajasthan Royals squad. Shamsi has taken 45 wickets in 39 T20Is. In 2016, Shamsi took three wickets in four matches for RCB. 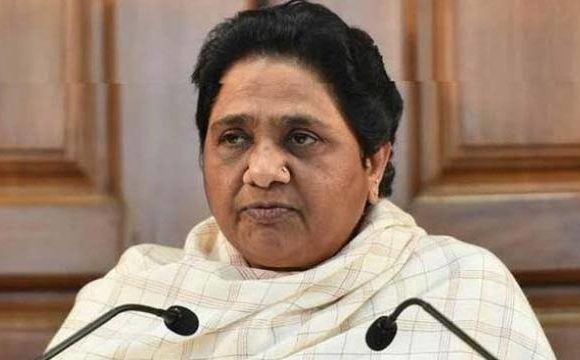 Around 103 criminals killed in two years, boasts UP police