Putting an end to the war of words between Infosys and its founder, Vishal Sikka resigned from him position as Chief Executive Officer at Infosy.  Vishal Sikka blamed the founder and the former chairman Narayana Murthy as the reason behind his sudden resignation.

Former member of the Executive board and the Global Managing Board at SAP, a German multinational software corporation, Sikka was appointed as CEO at Infosys in 2014.  The shares sprang up upon his appointment, prior to which company found it hard to compete in the market. The lack of revolutionary ideas had put the Bangalore based Indian IT  giant Infosys in reverse gear.

The tussle between the two has resulted in a loss of $3.45 billion on its market value. The share market crashed by 9.54%, giving a reason to worry about to its shareholders. Sikka was quoted in one of his blog stating “ I cannot carry out my job as CEO and continue to create a value, while also constantly defending against unrelenting, basless/ malicious and increasingly personal attacks.”. He said “continuous drumbeat of distraction“ created  “ an untenable atmosphere. This resulted in him taking a move to put an end to the war of egos. Narayana Murthy allegedly forced himself into Sikka’s corporate governance and claimed him to be a “Chief Technical Officer” rather than “Chief Executive officer”. 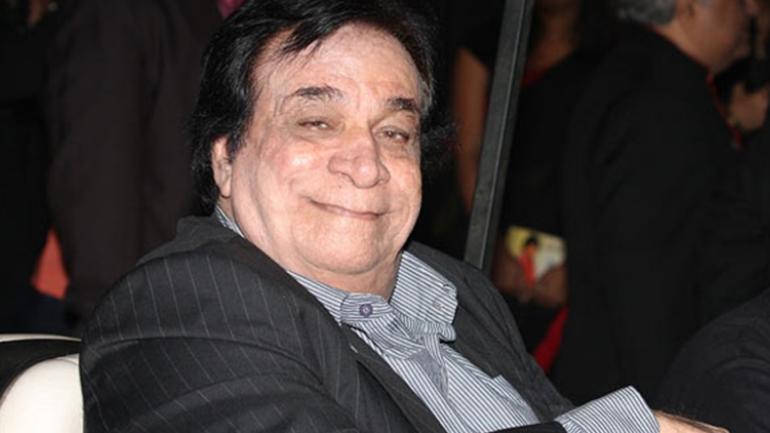 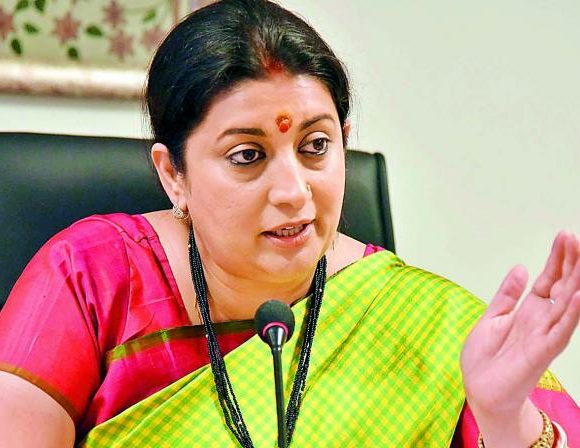 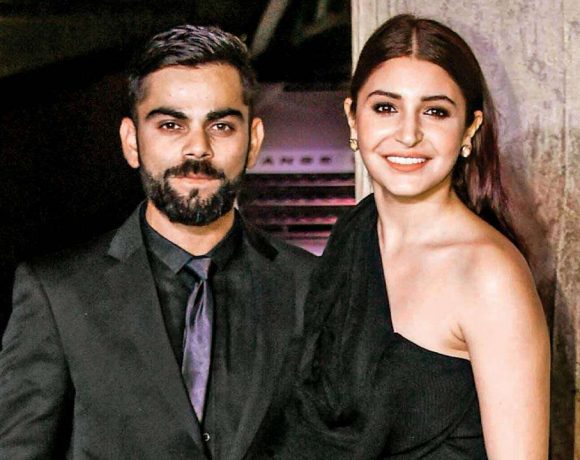