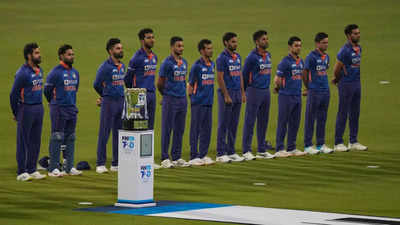 On June 26 and 28, a second-string Indian cricket team will face Ireland in two Twenty20 Internationals in Malahide.

Cricket Ireland has confirmed that the Indian team will visit Ireland in June for a two-match T20I series.

However, top players such as all-format skipper Rohit Sharma, star batter Virat Kohli, first-choice wicketkeeper Rishabh Pant, and pace spearhead Jasprit Bumrah are unlikely to play in the series, as the remaining one Test match from last year’s tour of England is scheduled to take place from July 1-5.

India will kick off Ireland’s busy home summer with two Twenty20 Internationals before their tour to England, which begins with last summer’s rescheduled fifth Test at Edgbaston on July 1.

“We are delighted to welcome back the India Men’s team for the first time since 2018, as well as the number one ranked ODI side, the Black Caps, who were here in 2017,” said Warren Deutrom, Chief Executive of Cricket Ireland.

It is expected that the broadcast revenue from these two T20Is will help Ireland Cricket earn more money than the rest of the season’s matches against other countries. 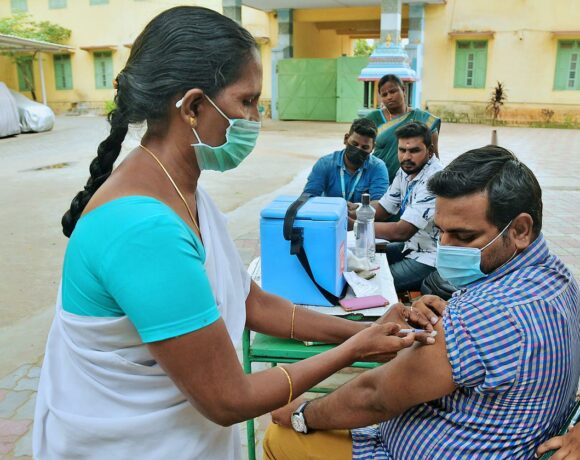 From Friday for the ensuing 75 days, all adults will receive a free Covid booster dose 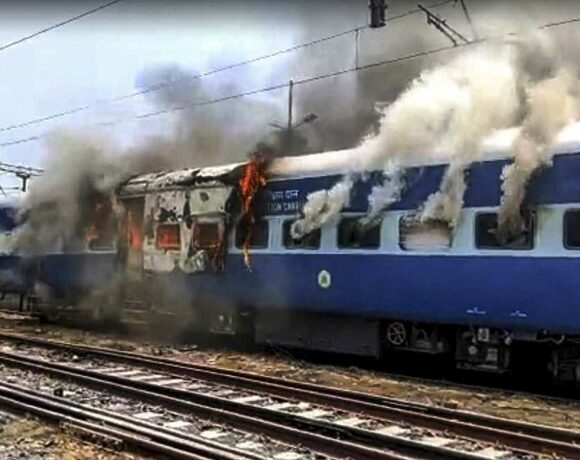 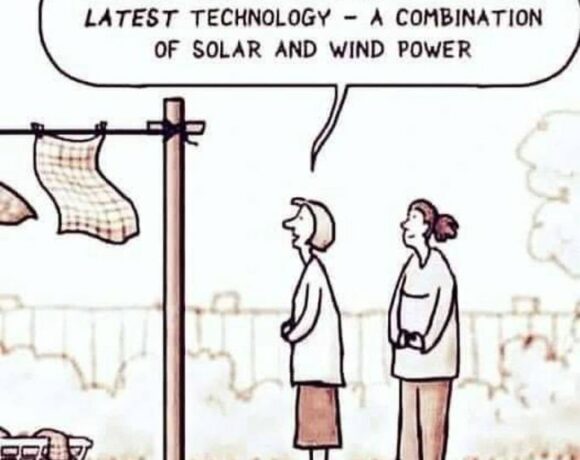