“India’s Daughter,” to be Held From Being Aired in India

Home Minister Rajnath Singh said on Wednesday he would investigate how a film crew managed to interview a death row convict who expressed no remorse for his part in the fatal gang rape of a woman in New Delhi in 2012, an attack that sparked outrage.

Leslee Udwin’s “India’s Daughter” features conversations with Mukesh Singh and fellow convicts who raped and tortured a 23-year-old woman on a moving bus in December 2012. Singh said the documentary would not be aired in India and accused its makers of violating “permission conditions” by not showing the complete unedited footage to jail officials.

“It was noticed the documentary film depicts the comments of the convict which are highly derogatory and are an affront to the dignity of women,” Singh told MPs in parliament. “How was permission given to interview a rapist? It is shocking. I will get this investigated.”

Comments released to the media this week showed that in the film, Mukesh blames the victim for the crime and resisting rape. He also says women are more responsible than men for rape.

“You can’t clap with one hand – it takes two hands,” he says in the film, according to a statement by the filmmakers. “A decent girl won’t roam around at nine o’clock at night. A girl is far more responsible for rape than a boy … Housework and housekeeping is for girls, not roaming in discos and bars at night doing wrong things. About 20 percent of girls are good.”

Late on Tuesday, the home minister directed Delhi Police to obtain a court order prohibiting the film’s release. Police said the ban was imposed as Mukesh’s comments created an atmosphere of “fear and tension” and risked fuelling public anger. 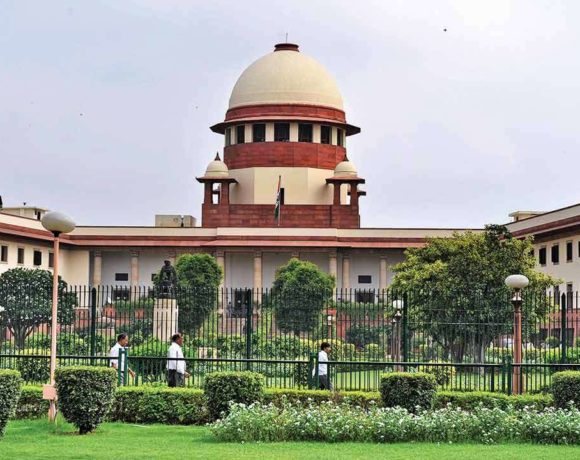 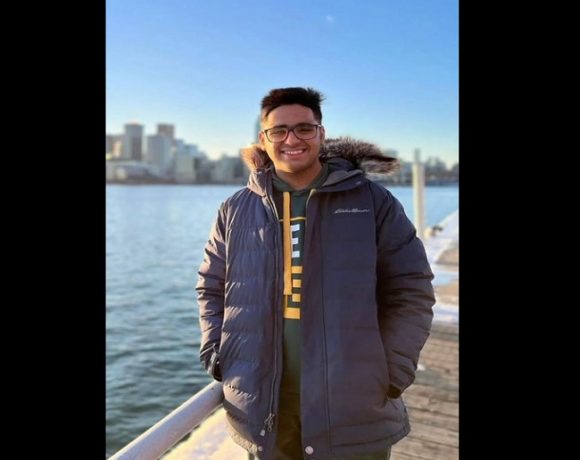 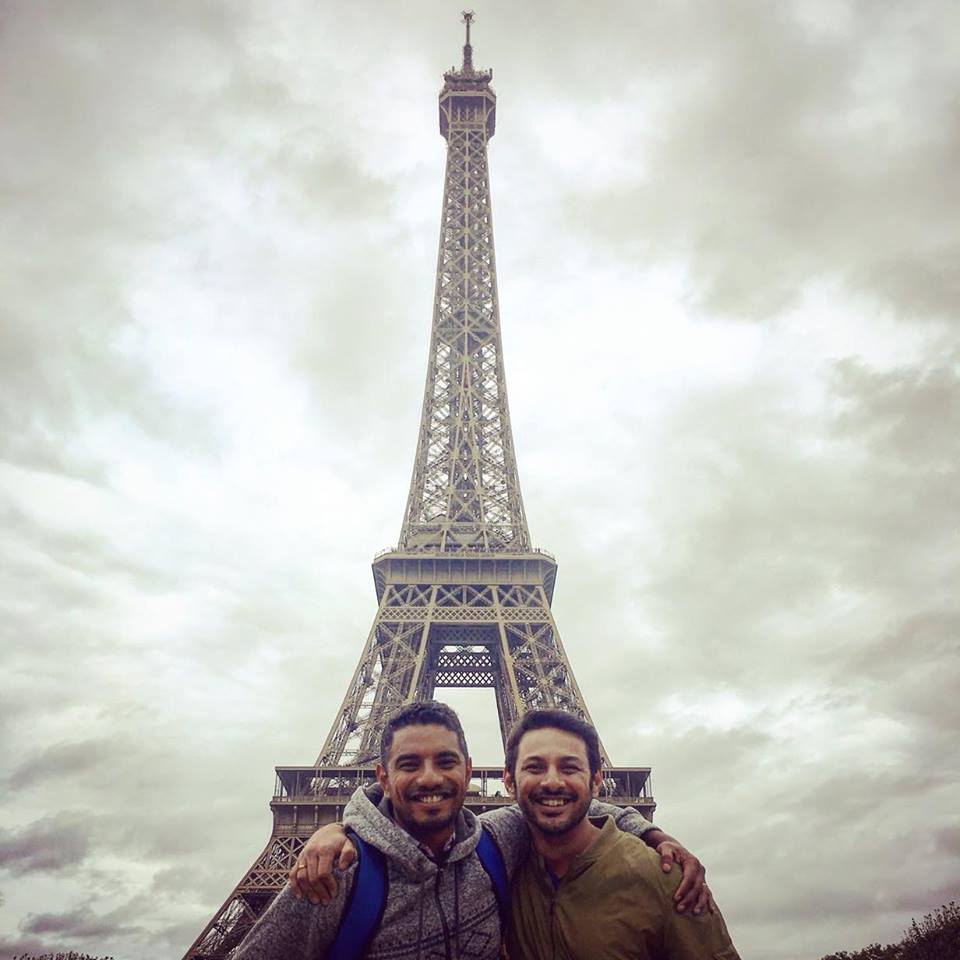