India has learned the location of 40 of its citizens kidnapped in Iraq by suspected Islamist militants and believes they are being held captive with workers of other nationalities, the foreign ministry said on Thursday.

The hostages worked for Baghdad-based construction company Tariq Noor Al Huda and were abducted in Iraq’s second largest city of Mosul after it fell to Sunni Muslim rebels last week.

The kidnapping is the first serious foreign policy crisis for the new government of Prime Minister Narendra Modi, with relatives of the hostages demanding swift action to free them.

Dozens more foreigners, including many from Turkey, have been taken captive during the jihadi militants’ offensive in towns in the Tigris valley north of Baghdad in recent days.

Foreign ministry spokesman Syed Akbaruddin declined to reveal the location of the Indian hostages, but said they were being held with other foreigners and that roads in the area were unsafe.

The government is evaluating options to get the hostages home safely, Akbaruddin said. “Every avenue will be pursued. Every channel will be examined,” he told a media briefing.

About 10,000 Indians work in Iraq, mostly in areas unaffected by the fighting between the Islamic State of Iraq and the Levant (ISIL) insurgents and government forces.

“We demand the government safely return our children. We are very scared,” said Balbir Kaur, the mother of one of the kidnapped workers, many of who are from Punjab, speaking to Reuters television. Modi has championed an assertive foreign policy since taking office last month.

“We’re not the only country being targeted,” Kanwal Sibal, a former Indian foreign secretary told Reuters. “the success or lack of success in getting the hostages out early would have an impact on the image of the government.” 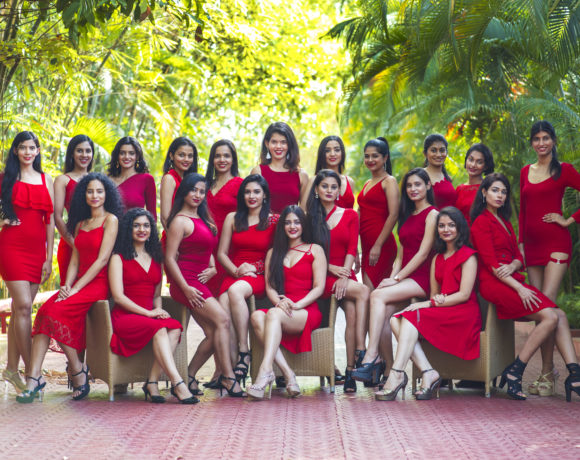 Eve teasing is not ‘OK’: SC