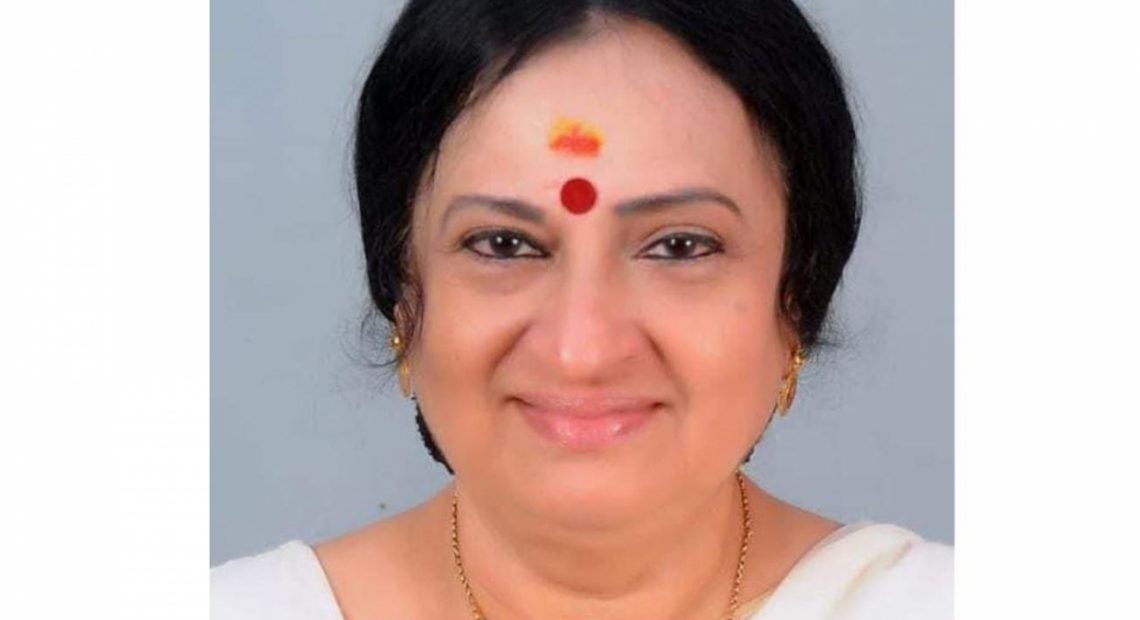 Lyricist and artiste, Padmaja Radhakrishnan, who was also the spouse of famous Malayalam composer, late MG Radhakrishnan, breathed her keep going on June 15, at a private hospital in Kerala.

As per the reports, Padmaja complained of breathlessness before getting admitted to SK Hospital in her hometown, Thiruvanathapuram. Around 1 am on Monday, the lyricist-artiste died because of heart failure. She was 68 years old.

Padmaja had written verses for famous Malayalam film, Mr Bean, which released in 2013. The film included Pritam Kagne and Bijukuttan in the lead roles. She used to help her husband in his work and had likewise composed verses for some of his compositions. She is also a well-known artiste and had organised many art exhibitions in her hometown.

Many of her companions from the Malayalam film industry communicated anguish over her demise. She was survived by her children Rajakrishnan and Karthika. She was the daughter of TT Neelakandan Nair and MP Ammu Kutty Amma. 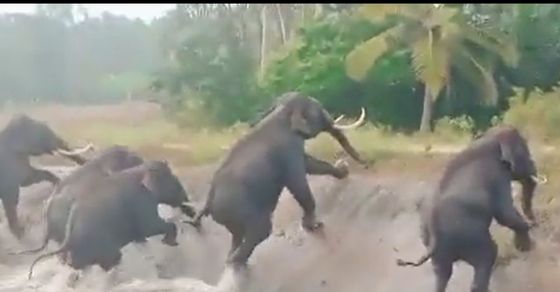 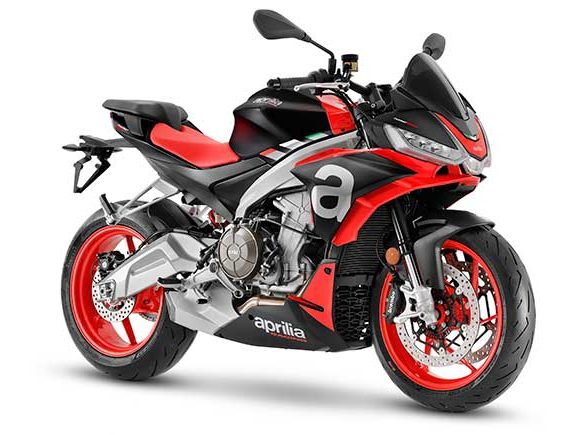