India to initiate peace-process in West Asia: but, ‘no troops’ to Syria..

The recent developments in the India’s West-Asian relations indicate that the country is planning to play a vital role in the peace-process of the unstable Asian region. Strengthening the speculations about the Indian involvement in the Asian peace-process, a media report reveals that Syrian Foreign Minister will meet Indian Senior Security Adviser and External Minister during his three day visit to India, which begins on Today. Meanwhile, a source informed Medias that Indian Foreign Minister may visit Palestine and Israel on next week. PM Modi is planning to visit Saudi Arabia, and he may also visit Iran later this year, added source. However, though the country is involving in the peace process, it opted out from the war front. It had reportedly refused to join any military coalitions. Currently, three prominent-troops are leading the military activates against the Islamic State. When Russians joined the Syrian army, the US and Saudi had created two separate collations to fight the IS. Experts say that the US is supporting the anti-regime force to overthrow the existing Assadi-regime. Saudi had not yet mentioned the motive for a new force, he added. It seems that the upcoming days will be eventful for the Indian foreign officers. A foreign affairs expert claims that the country had recently achieved a remarkable growth in the foreign affairs. 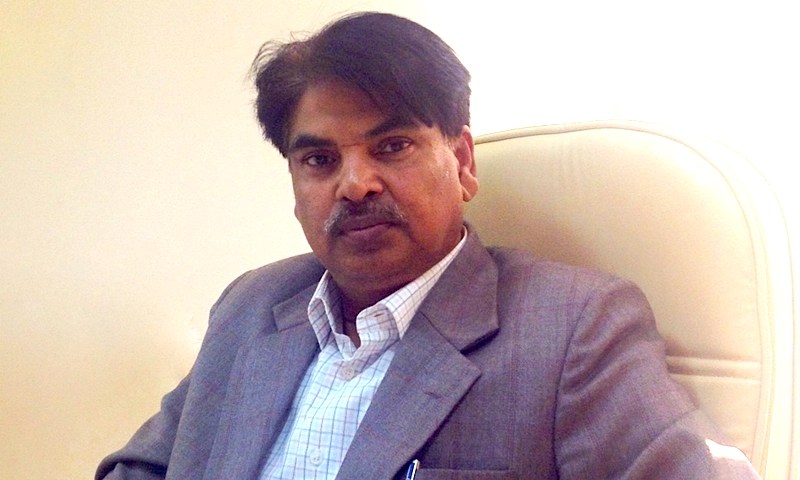