The Chinese state-run-media accused the Indian government has refused to extend the visa of their journalists. They also warned India of serious consequences.They further alleged that the Indian government is indirectly trying to avenge the failure of NSG bid. Earlier, the Chinese government had blocked India’s entry to NSG.Since then, the India and China are witnessing an unexpected uneasiness in their bilateral relations.Putting more constraints, the Chinese media warned of a tit-for-tat kind of response from the Chinese government towards India.It indicates that at least some Indians would realise the Chinese visa is also not easy to get.Still, China strongly believes that it has every reason to block the India’s NSG bid. It several times clarified that a non-signatory of NPT would not be allowed to enter the prestigious Nuclear Supply Group.

Meanwhile, the Chinese media suspects that India thinks the Chinese journalists were impersonating to get access to the sensitive security regions.Anyway, the Indian authorities have not yet made a strong statement against the Chinese allegation till this movement.It seems that the Chinese state-run-media is trying to trigger a provocation through their anti-Indian article.Experts say that the Chinese state-run-media outlets always make such irresponsible, provocative statements against the Indian government.However, the issue has triggered yet another heated debate over the rising modern nationalism in India. 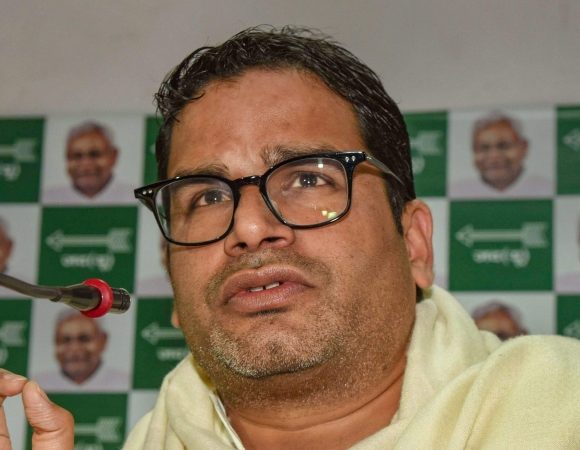