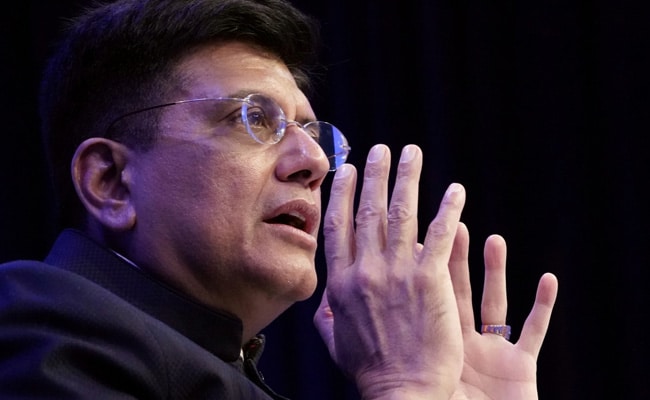 While moving forward with the others in areas like as supply chains and clean energy, India chose to withdraw from trade negotiations with a US-led group of Asian countries, once again avoiding allowing access to its markets via a multi-country pact.

Observations made after two days of meetings in Los Angeles revealed that India was the only member of the 14-nation Indo-Pacific Economy Framework to reject the group’s trade negotiating route. The President Joe Biden administration’s project, known as IPEF, aims to strengthen ties with Asian countries through a number of topics, including commerce, climate change, supply chains, and taxation. Although US officials have emphasised that they aren’t pushing allies to do anything, it’s one of the ways the US can combat China’s growing influence.

India took a similar action in 2019 when it opted to end negotiations on the Regional Comprehensive Economic Partnership, which is supported by China and is the largest regional free-trade deal in the world, covering about a third of the global population and GDP.

Then-Prime Minister Narendra Modi claimed that he withdrew due to worries about how the RCEP would impact Indians’ livelihoods, particularly the most vulnerable.

In a briefing on Friday, US officials stated that New Delhi’s choice not to participate demonstrated the flexibility built into the IPEF framework. US Trade Representative Katherine Tai further stated that bilateral trade negotiations between the US and India will continue.

Piyush Goyal, the minister of commerce, stated in a briefing that India wants to avoid any limitations that will affect poor nations and that the benefits of trade agreements relating to concerns regarding the environment, labour, and digital trade are yet unclear. India will continue to participate, he continued, and “wait until the final details are established before we formally identify with the trade track.” 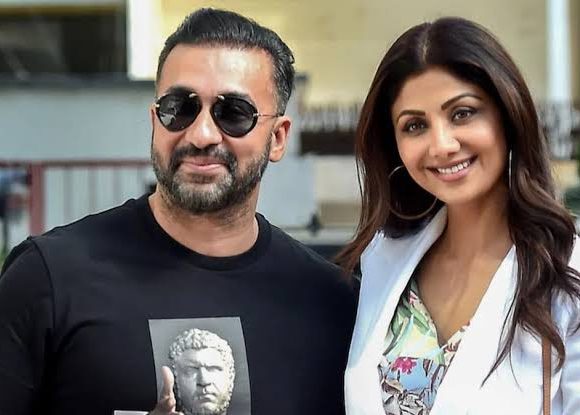 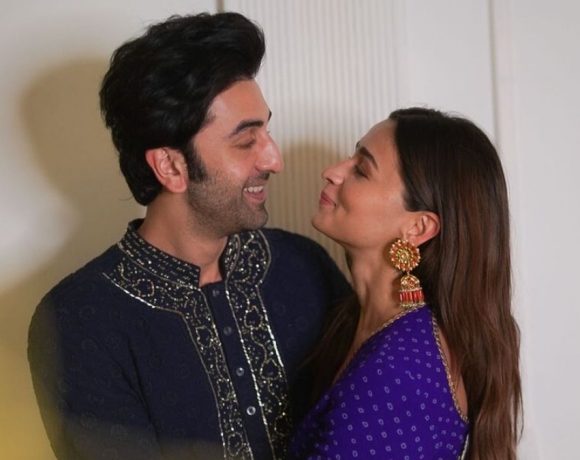