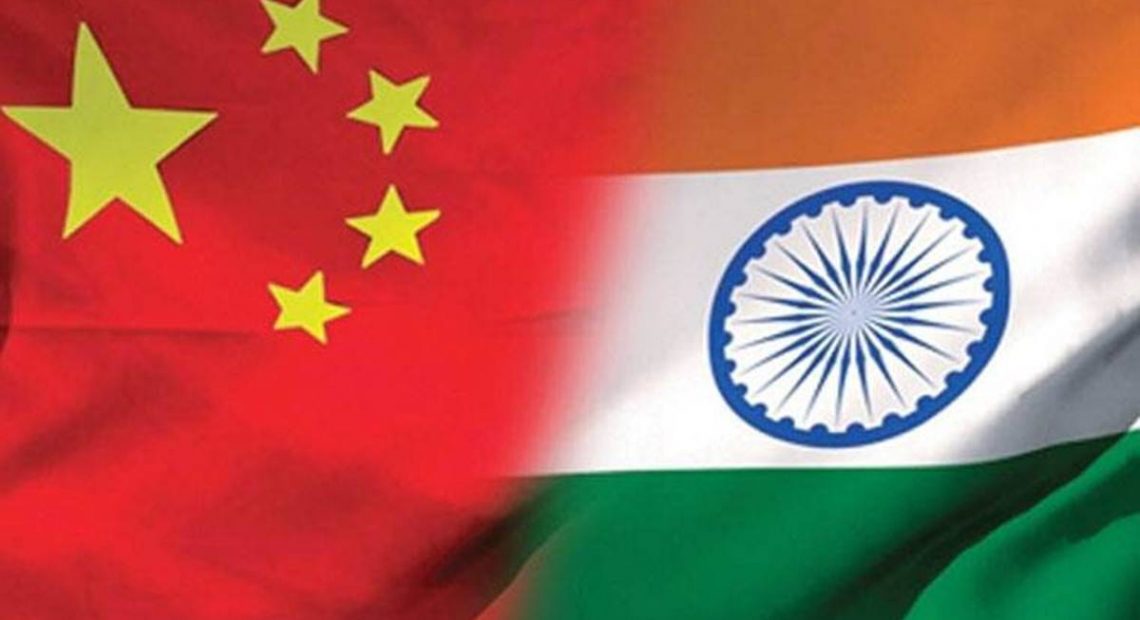 No progress has been made in yesterday’s diplomatic-military talks on the Indo-China border dispute. China has not responded to India’s demand for a complete withdrawal from the Doklam and Hotspring areas. It is reported that India has expressed strong dissatisfaction with the lack of progress in the talks. A statement from the Foreign Ministry said that the decision to join the 14th round of talks on the military withdrawal was taken soon after the talks.

While the India-China border dispute remains unresolved, India has expressed dissatisfaction with the new border law introduced by China. China has turned a blind eye to India’s complaints that China is infiltrating many areas under the guise of this law. Defense Minister Rajnath Singh is continuing his visit to Ladakh to assess security along the India-China border. Rajnath Singh warned that India does not want to establish power on the land of any country and that no one should invade India.

Meanwhile, satellite images of China’s new villages in Doklam, Bhutan, and six kilometers from the Line of Control (LoC) in Arunachal Pradesh were released. It is reported that this is a move to increase military deployment. 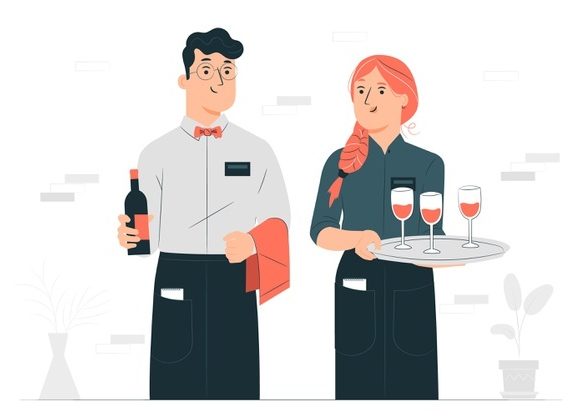 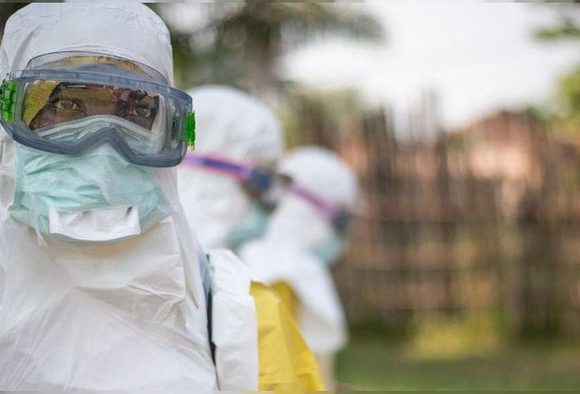 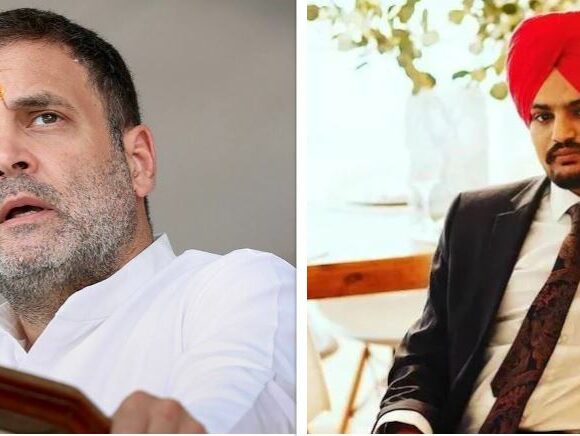