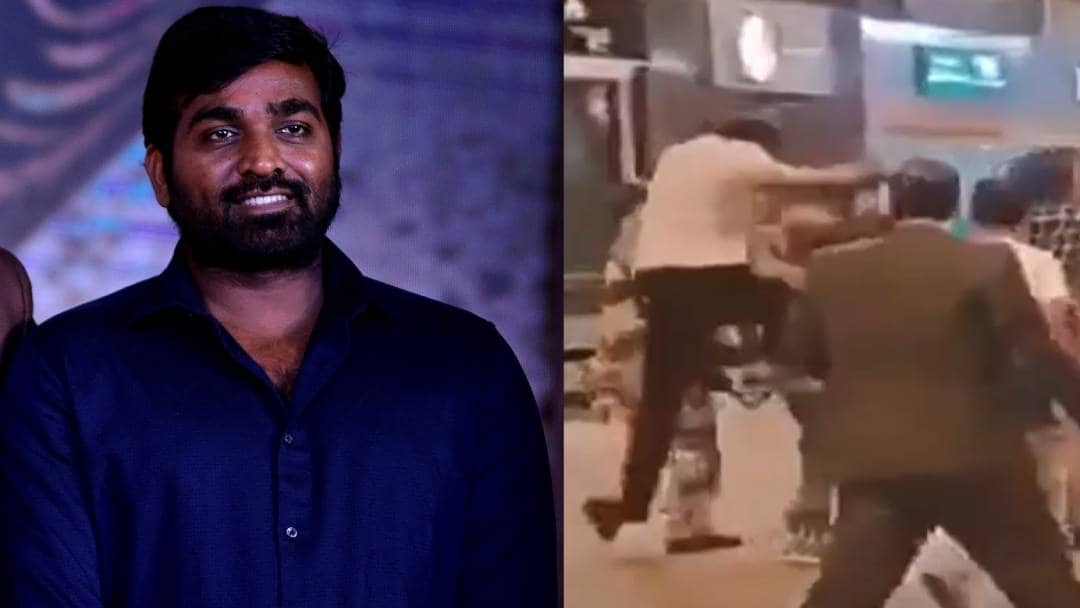 A case has been registered against Arjun Sampath under sections 504 and 501 (1) of the IPC. Police said the investigation into the case is progressing. The Hindu Makkal Katchi had alleged that the actor had insulted Thevar Aiya, a Thevar community leader, and freedom fighter. Pasumpan Muthuramalinga Thevar was the supreme leader of the Thevar community. Arjun Sampath’s tweet followed.

It is alleged that Vijay Sethupathi had been invited to a Thevar Ayya memorial function in the Sivaganga district of Tamil Nadu but said he could not attend. Vijay Sethupathi said that Thevar Ayya is not Karl Marx or Lenin. Earlier this week, footage of a young man attacking Vijay Sethupathi’s group at the Bengaluru airport went viral on social media. A poster with a screenshot of these scenes was posted on the Twitter handle of the Hindu Makkal party, which is managed by Arjun Sampath. 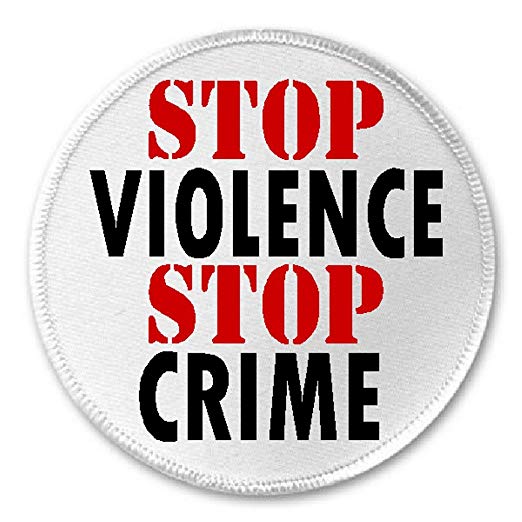 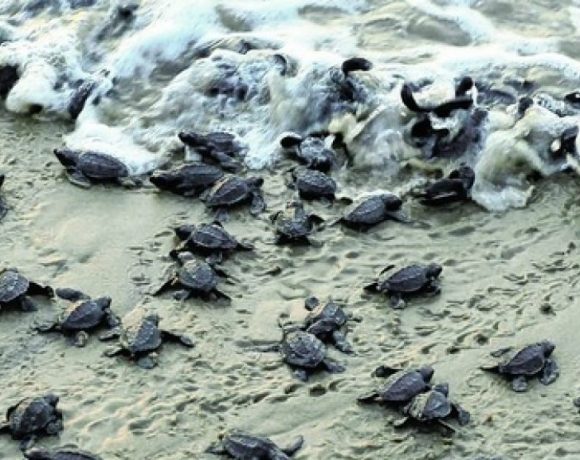 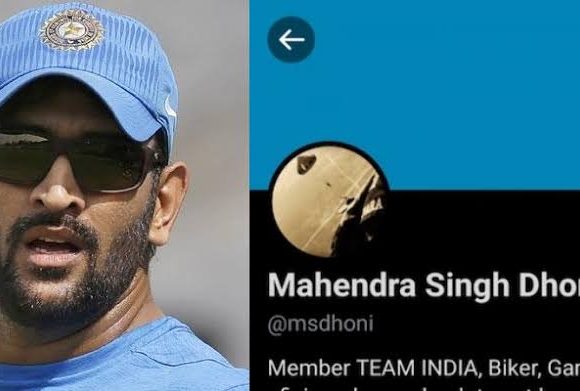