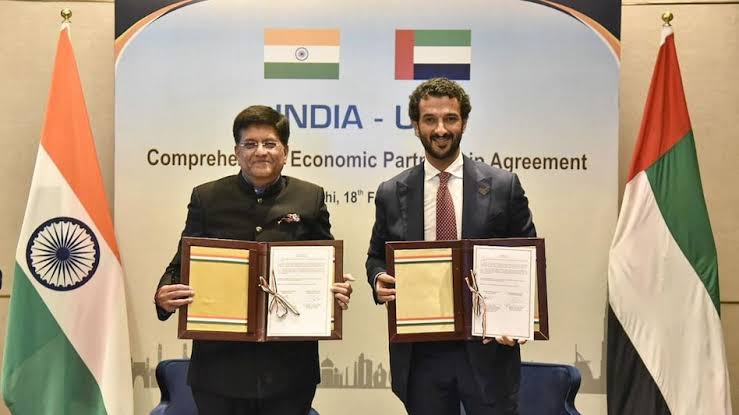 The FTA — Comprehensive Economic Partnership Agreement (CEPA) — is expected to be a priority, with countries “discussing bilateral cooperation and exchanging views on regional and international issues of mutual interest,” according to a statement released by the Ministry of External Affairs. The UAE is India’s third-largest trade partner, and CEPA will significantly strengthen bilateral trade and investment ties.

India and the United Arab Emirates are attempting to restore trade to pre-pandemic levels of $60 billion. In 2014, the UAE invested nearly $17 billion in India, compared to $3 billion in 2014. Furthermore, India took part in the Dubai Expo and was given one of the largest plots, as well as the right to keep the Indian Pavilion after the Expo. 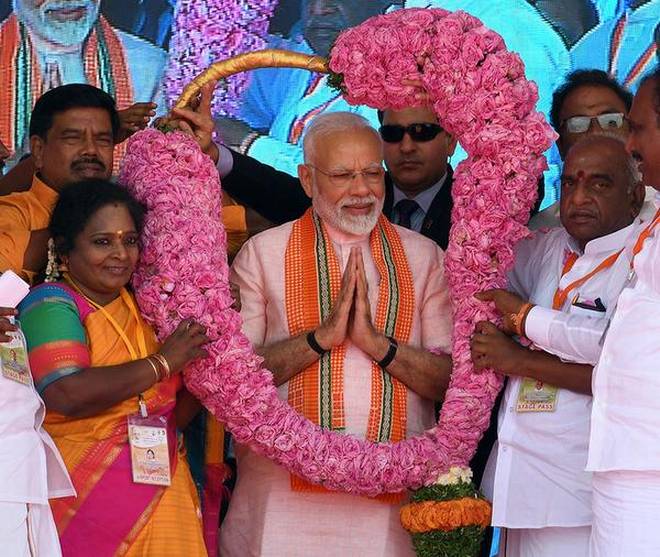 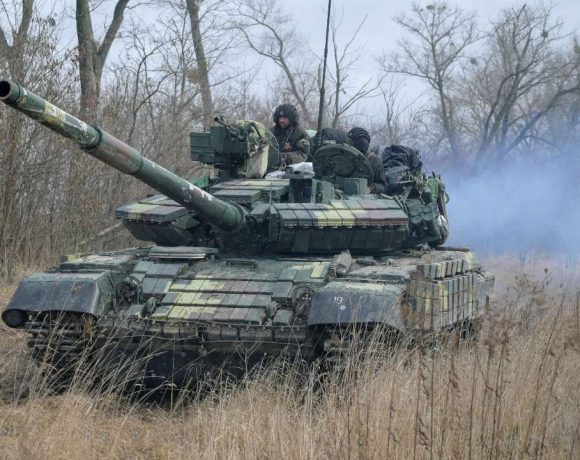 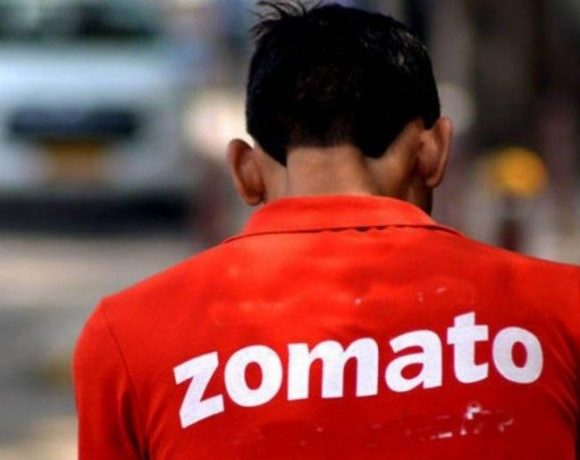 Ola and Zomato will now compete for 10-minute food delivery