Inorder to establish a friendly foreign relation with the disrupted West Asia, the Indian government is likely to come up with more effective high-level foreign meetings in near future. As a perfect beginning, External Affairs Minsiter Sushma Swaraj had invited the top leaders of Israel and Palestine to India. Reports say that the supremos may visit India on early next year. It added that the dates were not yet revealed. Meanwhile, a diplomatic source revels that External Minister is expected to visit both the nations on early next month, and then the dates of Indian visit will be fixed. It seems that India is keen to develop a friendly relation with the Asian countries, and for long the country is trying to develop a policy that can be acceptable to both Israelis and Palestinians. Experts claim that the new foreign relation will contribute to the altogether development of the country. Experts added that eventhough it is impossible to embrace Israelis and Palestinians together the new development is generating a hope. Meanwhile, in another milestone development, Syrian Foreign Minister may visit the capital early next year. Earlier, during the UN Assembly meeting, the Indian Foreign Minister had invited her Syrian counterpart to New Delhi for an official visit. Experts claim that India had aggressively leapfrogged the constraints before the smooth Asian relations. It has generated a challenging foreign policy that had spiked out all the traditional guidelines for an ideal-policy, they added. It seems that our country has stepped into a new era of peace and friendship. 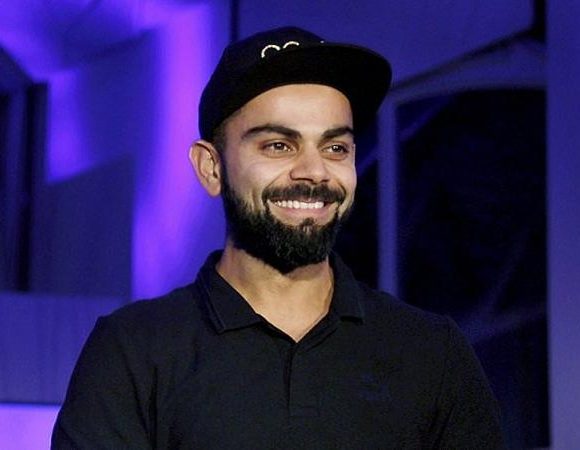