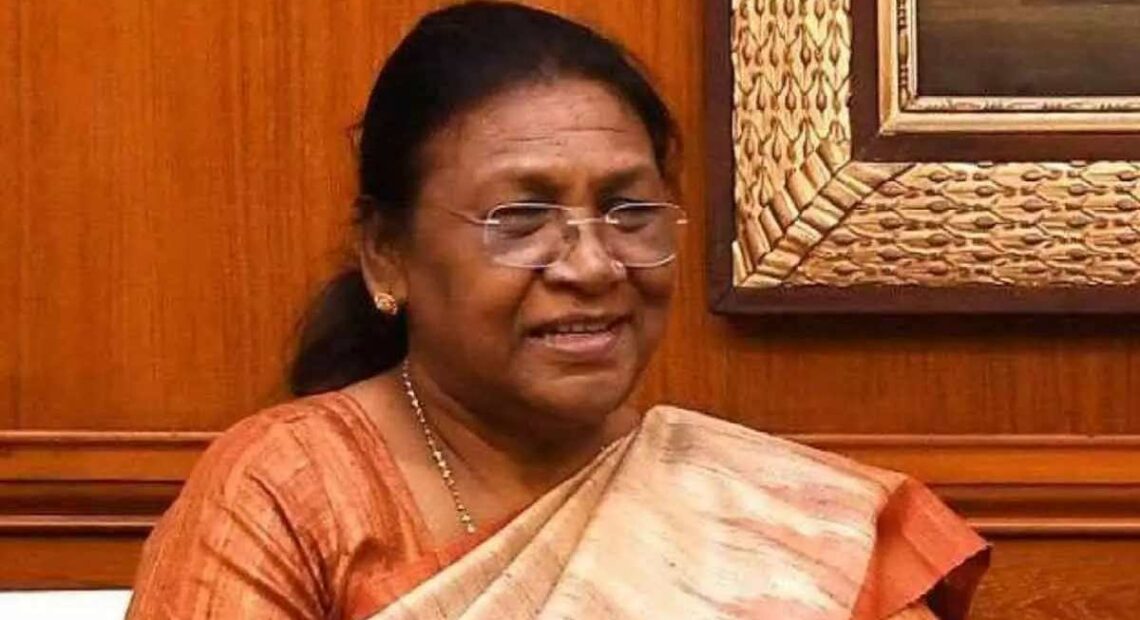 Shivraj Singh Chouhan and Himanta Biswa Sarma, the chief ministers of the BJP, sent out statements shortly after Droupadi Murmu defeated Yashwant Sinha to win the election, “thanking” the opposition MLAs who had cast their ballots independently.

Even more surprisingly, Droupadi Murmu received a vote from Kerala, a state with 140 legislators but no members of the BJP-led National Democratic Alliance (NDA). Both the opposition Congress-led UDF and the ruling Left-led alliance had declared their support for Yashwant Sinha.

Both the opposition UDF and the LDF, which is run by the Congress, had declared their support for Sinha.

Yashwant Sinha received about 36% of the vote, leaving Droupadi Murmu with 64% of the vote. 25 opposition MLAs in Assam supported Droupadi Murmu. Similar cross-voting had occurred during the state’s most recent Rajya Sabha elections, which the ruling BJP won both of the seats.

“In the 126-member Assam Assembly, Droupadi Murmu received 104 votes compared to the NDA’s initial strength of 79. a 2 absence. My sincere gratitude to the Assamese people for placing their trust in the NDA’s presidential candidate and enthusiastically participating in this momentous occasion, “Himanta Sarma, the chief minister of Assam, tweeted. 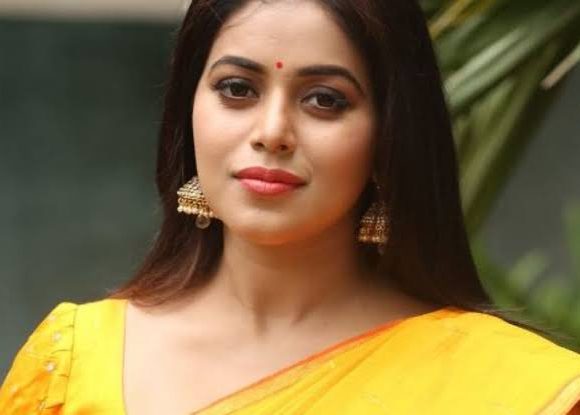 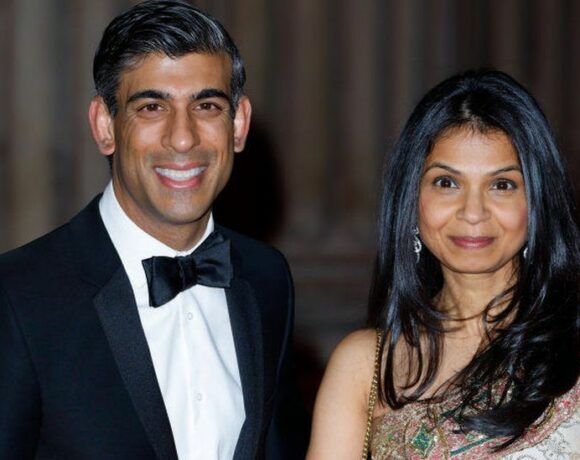