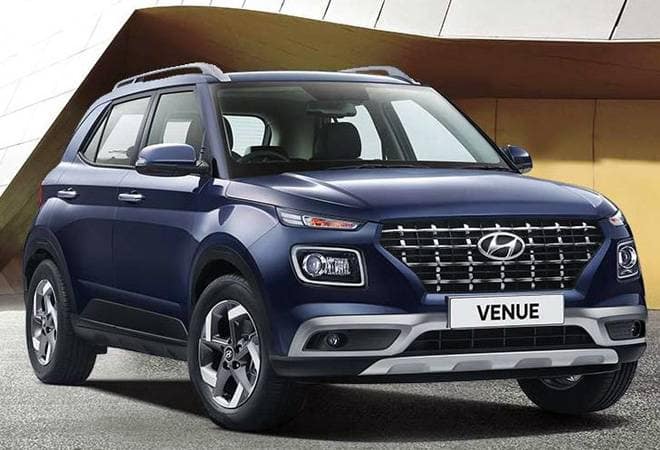 You are going to see tons of them on the road very soon. The Venue is the latest compact SUV from Hyundai and it’s stylish, desirable and above all quite affordable. Hyundai has been missing out on the sub 4 metre SUV market, while competition from Maruti, Ford, Mahindra and Tata had their offerings – the Brezza, Ecosport, XUV 300 and Nexon respectively, making up almost 50 percent of the total SUV sales in India. Unlike the Creta which is for developing markets, the Venue is more of a global product and will see simultaneous launches in various countries around the world. It has already been garnering good reviews in the US – a market which likes their SUVs in XXXL size. So, what is it about the Venue, we find out.

These days, half the battle is won if you get the styling right. The Venue looks like a smaller Creta, but with more pronounced wheel arches, it looks even more butch than its big brother. The cascading grille with big square mesh looked too garish and bling in the pictures, but is much better and less noticeable in person. The indicators are those thin strips on the edges of the bonnet. The headlamps are further down on the bumper towards the corners which may raise a question or two about their safety in a minor crash. The side profile is nice, with minimal overhangs and the C pillar has an interesting interplay of lines. You will notice the car is much more rounded under the prominent waistline that runs across the sides and forms the bulges around the wheel arches. The rear is a bit plain in comparison, but you do get interesting LED tail lamps and a boot-lid that’s very well shaped.

Viewed from the side, the Venue looks small especially from a distance. That compact dimensions make it a very friendly car to drive in the city. The Venue measures 1590mm in height and 1770mm in width which makes it only slightly wider than the Ecosport. The XUV300, which is the widest car in its segment, measures 1821mm – even more than the Creta.

The dashboard looks quite nice and modern, and has a quality feel to it. The HVAC controls are three circular elements (like in the Swift) but the middle one is just an LCD display and not a knob, which is unintuitive. Things that look like afterthought, include a flimsy air purifier that takes up one cupholder and a wireless charging pad that is connected to the cigarette lighter socket via a visible power cord like in the Creta. The steering wheel, which is reminiscent of some international models, is perfectly sized and nice to hold. The 8.0 inch centre touch screen has Android Auto and Apple Car Play, along with a connectivity feature that Hyundai calls the Blue Link. Blue Link uses a SIM card to offer a multitude of connectivity options, right from voice commands, remote assist, driver alerts, service reminders, theft warnings, to more advanced functions like starting the engine and turning on the climate control beforehand (petrol AT only),  and also locking and unlocking all via the phone app.

The cabin feels small from the driver’s perspective and that depending on how you see it, can be a good thing or a bad thing. The driver seat can be high enough to give you a good view of the bonnet’s edges, plus the overall feeling of compactness makes it an easy car to drive on our congested city roads. The presence of a sunroof adds some airiness to the cabin.  The rear seat is a bit short on legroom, but is comfy otherwise. The Venue has a reasonably large 350litre boot.

The Venue comes with the same 1.2 litre petrol and 1.4 litre diesel engine – both familiar units from the i20 – with 82bhp and 90bhp respectively. The pick of the range however is the new 1.0litre, direct injection, 3 cylinder turbo petrol, with 120bhp and 172Nm. This fairly high tech engine can be had with a six speed manual or a seven speed dual clutch automatic and those are the ones we tested. The engine is fairly refined for a three cylinder at idle and also on the move. It is only when you rev it hard that the characteristic three cylinder note is audible. The engine has a bit of turbo lag, and even past that, it doesn’t provide a solid kick in the back like you expect. Power comes in gently afterwards and the tall gearing is quite noticeable. The engine feels quite smooth-revving and can be quite energetic near the top end. The Manual transmission is easy to slot, and the clutch is smooth, but you do feel the engine’s lack of a fourth cylinder when you are moving off from a standstill.

The dual clutch automatic masks that rather well. You might be starting off in second gear every time and the additional punch a torque convertor automatic would have provided is missing here, but the gearbox is smooth in the way it upshifts. There is a manual mode if you want to change gears yourself but the auto mode is good enough for most occasions. It is not as enthusiastic as the ones in Volkswagens during downshifts, but that could also be in the interests of longevity. Also, the clutch engagement is very progressive and jerk free. The DCT also delivers good fuel efficiency and we would have one over the manual.

Latest generation of Hyundai cars have come a long way in terms of driving dynamics and today, the Venue is even better to drive than a Creta. The suspension is slightly stiffer and you get a better sense of control. The steering is direct although you do not get much feedback. It rolls slightly and understeers when you push, but still remains manageable. A bit more damping would have made it much better to drive. The ride quality is decent. You do feel some bumps and ruts, and can tell it is a stiff setup. Hyundai doesn’t skimp on tyres and the Venue gets rather high profile 215/60 sections on 16 inch rims which are adequate for this.

With prices starting around Rs.6.5 lakhs, and going all the way up to Rs.11.10 lakhs (all ex.showroom prices), the venue makes for a great buy. Mini Creta looks, killer pricing and adequate practicality make the Venue a great choice for those looking for a compact SUV. It isn’t the most spacious car in its segment, and if you are looking for a full size family car, you might find it a bit small to your liking. On the other hand, it makes for a perfect second car or a good city runabout. It also comes loaded with features such as six airbags, ESP, hill start assist, cruise control, automatic climate control, 8.0 inch touch screen infotainment, rear camera, Android Auto and Apple Car Play, Blue Link connectivity, wireless charging, sunroof, rear AC vents, ABS, EBD etc. The 1.0litre petrol, with the dual clutch automatic, along with the compact dimensions, makes it the ultimate urban SUV out there. 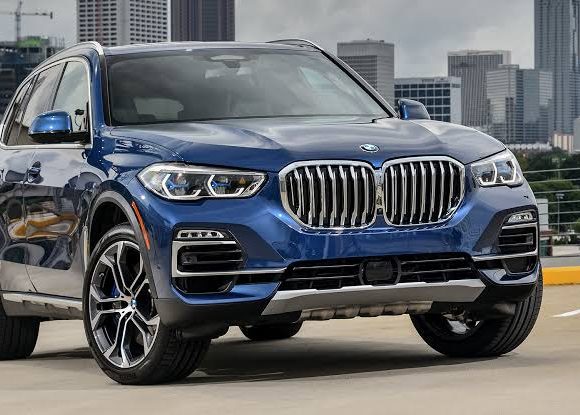