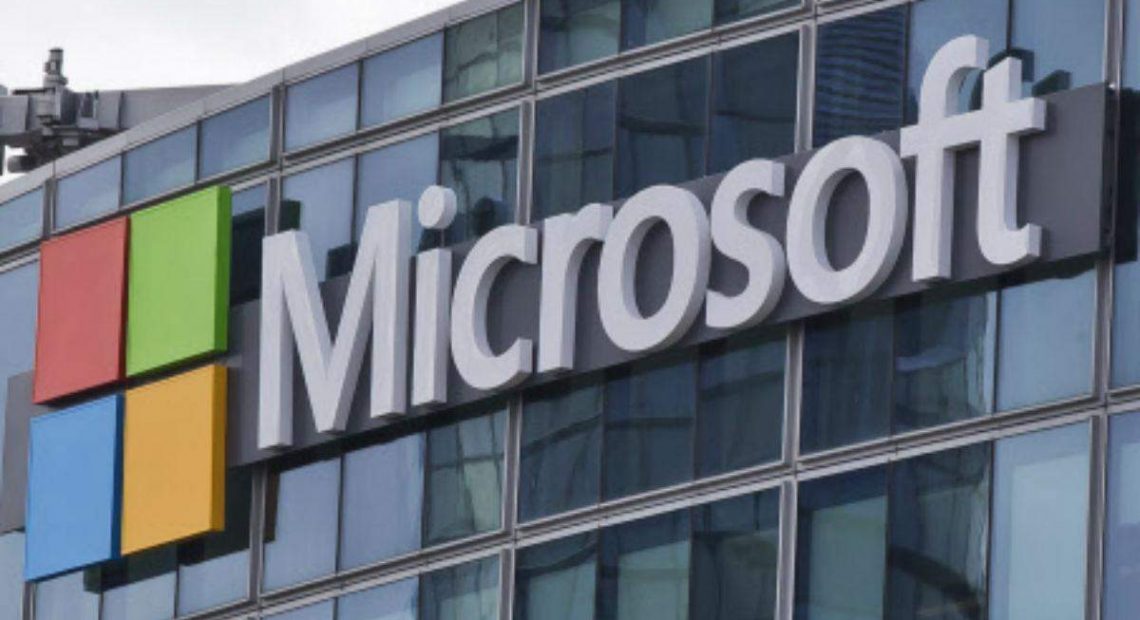 Microsoft announced that it would build its largest data centre in India in Hyderabad, in collaboration with the Telangana government. The multinational corporation will invest Rs 15,000 crore in the new data centre region in Hyderabad over the next 15 years, which will be spread across three sites: Chandanvelly, Ellikatta, and Kottur.

Telangana IT and Industries Minister KT Rama Rao announced the news on Twitter, saying that “one of the largest foreign direct investments Telangana has ever seen” will “indirectly support local business growth and facilitate job creation across IT operations, facilities management, data and network security, network engineering, and much more.” According to an official statement, the new data centre in Hyderabad will provide advanced data security and cloud solutions to businesses, startups, developers, educational institutions, and government agencies.

The Hyderabad data centre region joins a network of three existing data centre regions in India, which have been operational for more than five years and span Pune, Mumbai, and Chennai. Cloud services, according to Anant Maheshwari, president of Microsoft India, will play a critical role in reimagining the future of business and governance, as well as enabling overall inclusion in the country. “Microsoft’s cloud capabilities and capacity will be augmented by the new data centre, which will support those working across the country.” It will also support new business ventures while also meeting critical security and compliance requirements. The new data centre region “is a testament to our mission to empower Indian people and organisations to achieve more,” he said, thanking the Telangana government for its assistance. 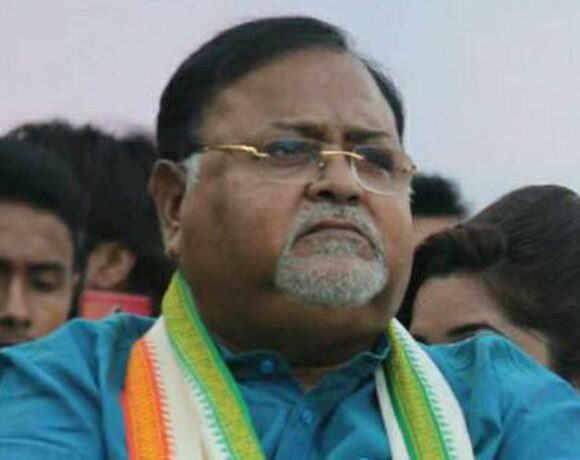 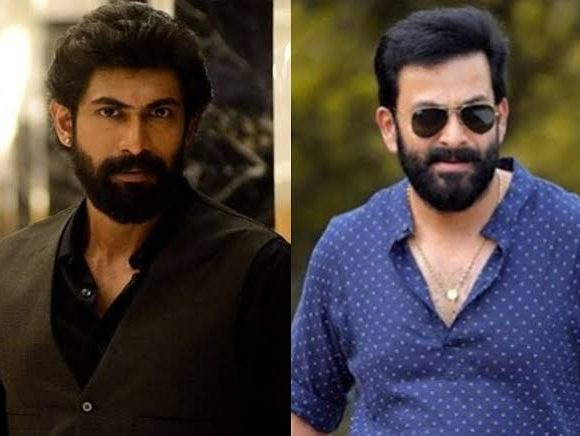