As the BJP have been rightly informed by its workers, supporters and sympathisers in Himachal Pradesh during an internal survey that it might face a setback in the upcoming assembly elections, which is going to take place on November 9, if it shows reluctance to declare a suitable Chief Minister candidate before the commencement of the final round election campaigns, the party supremo, Amit Shah, while addressing a political rally in Rajgarh in Solan district, has declared Prem Kumar Dhumal as the chief ministerial candidate of the party.

For the last few weeks, the Congress party has been doing political campaigns highlighting the tactical subject of BJP’s inability to field a candidate for the top post.

While speaking at the function, Mr Shah has challenged the Congress party to speak about the allegations raised against the erstwhile government’s corruption and graft.

Encouraging his party workers to do a powerful campaign across the state, Mr Shah has asserted that the party’s candidate will become the CM of the state.

The BJP workers have welcomed the BJP’s declaration of the HP CM candidate with extreme jubilation.

There have been reports that the BJP’s attempt to field an fresh CM face as the candidate has failed due to the persistent pressure exerted by the faction supporting Dhumal. 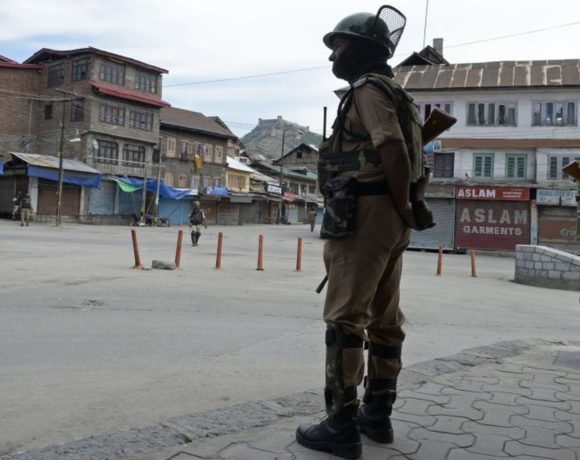