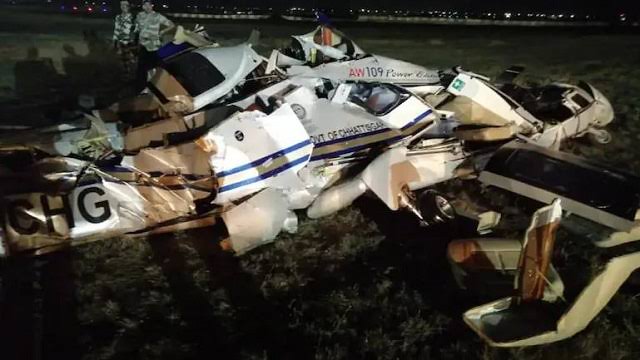 Helicopter crash kills two pilots at Chhattisgarh’s Raipur airport. The accident happened during a training flight. Captain Gopal Krishna Pandey and Captain AP Srivastava were also killed. The fire broke out while the helicopter was trying to land. They were the only ones on the plane.

Senior Superintendent of Police (SSP) Prashant Agarwal said the incident took place at Swami Vivekananda Airport in Raipur under Mana police station around 9 pm. The cause of the accident was not immediately clear. Authorities said they would conduct a detailed investigation to find the cause of the accident. Chhattisgarh Chief Minister conveys condolences 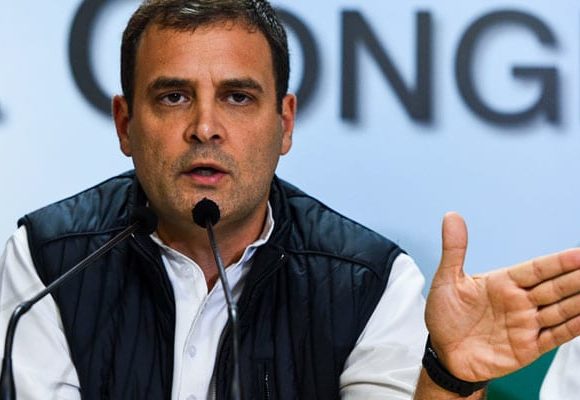