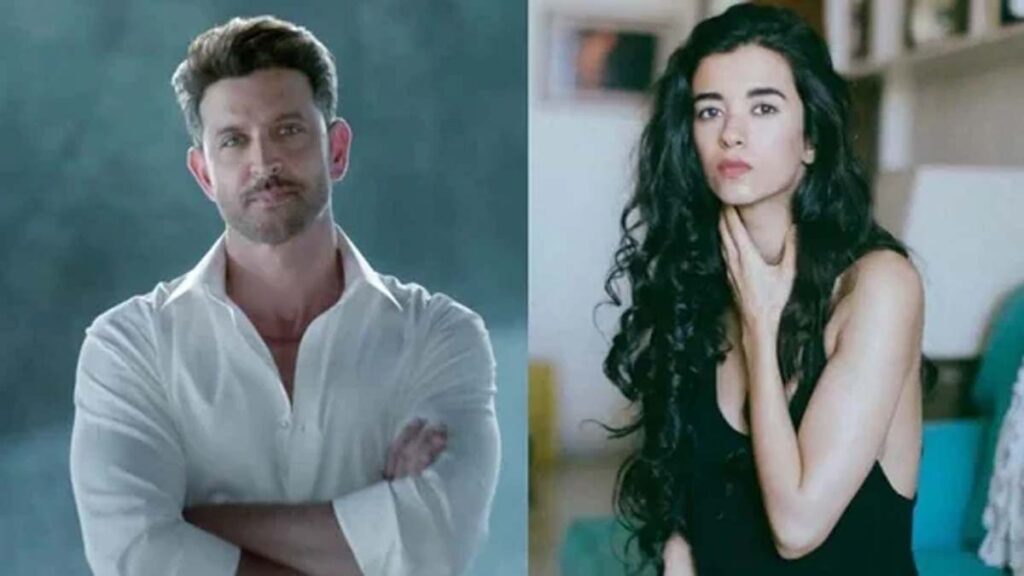 Hrithik Roshan and Saba Azad’s rumoured affair has created quite a stir. Their sweet Instagram exchanges have kept their fans enthralled since they were first spotted in the city on their dinner date. Hrithik recently wished his rumoured girlfriend good luck with her upcoming project. Saba recently posted on her Instagram account about her upcoming film, Minimum, an immigrant Indian drama set in Belgium. The War actor commented shortly after she shared the post, “Hehe. You’re going to slay this! Oui? Oui!”. “Hehe fingers crossed mon amour (my love),” Saba Azad replied.

Saba Azad commented on the post, “My next with these gems – in @variety today!!” ‘MINIMUM,’ an immigrant Indian drama feature co-produced by Platoon One Films and Ellanar Films, will star Saba Azad, Namit Das, Geetanjali Kulkarni, and Rumana Molla. Shiladitya Bora and Radhika Lavu are producing the film, which is set to begin production in June 2022. Rumana Molla, a writer-actor, will direct the international drama in her directorial debut.”

Hrithik Roshan and Saba Azad haven’t made their relationship public yet, but they’re frequently spotted together. The rumoured couple was recently photographed at the airport, walking hand-in-hand as they returned from a Goa party. Meanwhile, Hrithik Roshan has several films in the works, including Vikram Vedha with Saif Ali Khan. It’s a remake of a Tamil neo-noir action thriller set to hit theatres on September 30, 2022. He also has a film with Deepika Padukone called Fighter, which will be released next year. 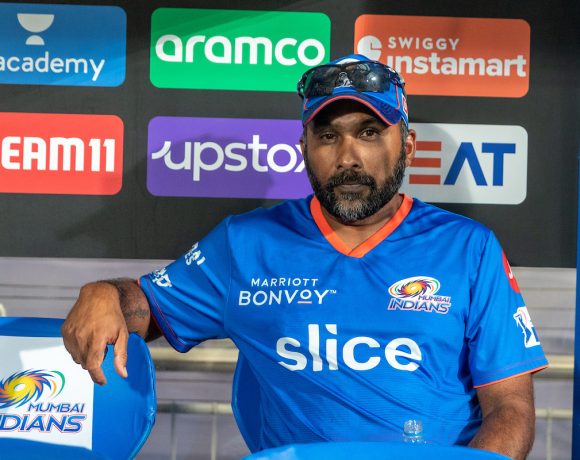 “Not What We Are Looking From Him”: Mahela Jayawardene On Mumbai Indians Star After Loss To Lucknow Super Giants 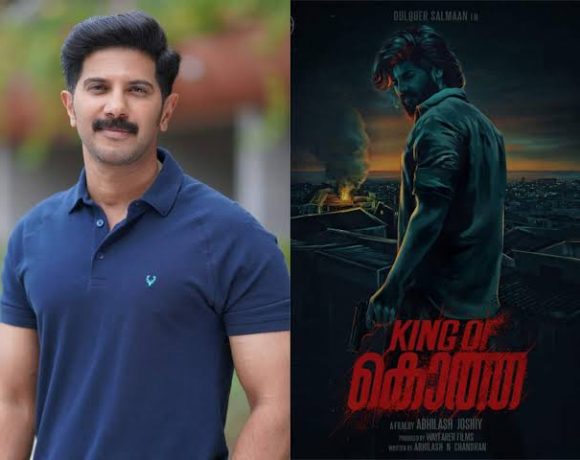