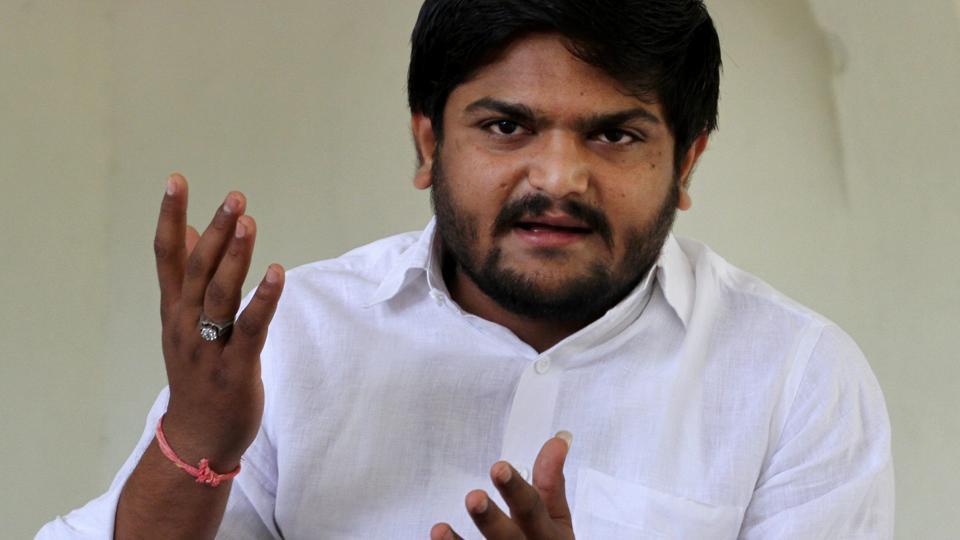 Prominent Patel community leader Hardik Patel, who recently joined the Congress Party, and two Congress MLAs have been detained by the Gujarat police.

The leaders were on their way to meet dismissed IPS officer Sanjiv Bhatt, who was sent to the Palanpur district prison recently as he was sentenced to life imprisonment in connection with a custodial death case.

The police have cited law and order problem as the reason for the arrest of the Congress leaders, who were travelling to the Palanpur district prison.

Interestingly, all three prominent leaders who have been arrested are the members of the Patel community.

The anti-BJP parties in the opposition in the state as well as in the centre, like the Congress, consider the issue of Sanjiv Bhatt as a political issue.

They believe that the sacked IPS officer was wrongly framed in the case as he was very vocal against the ruling party of the state and centre. 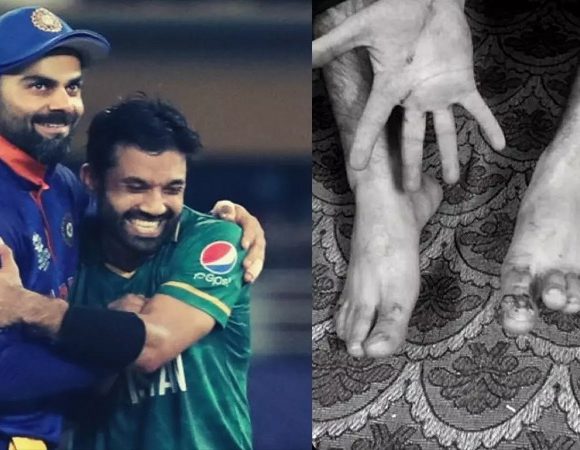 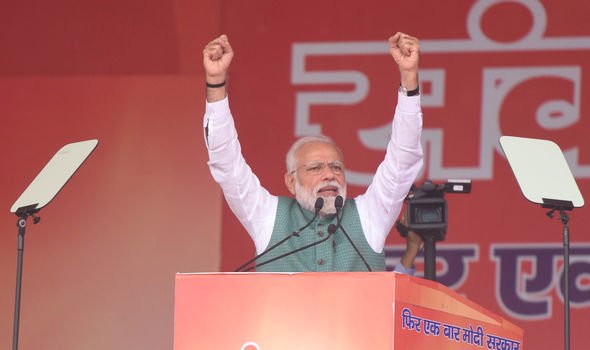 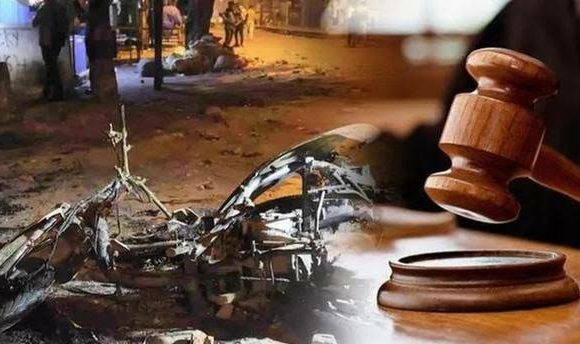