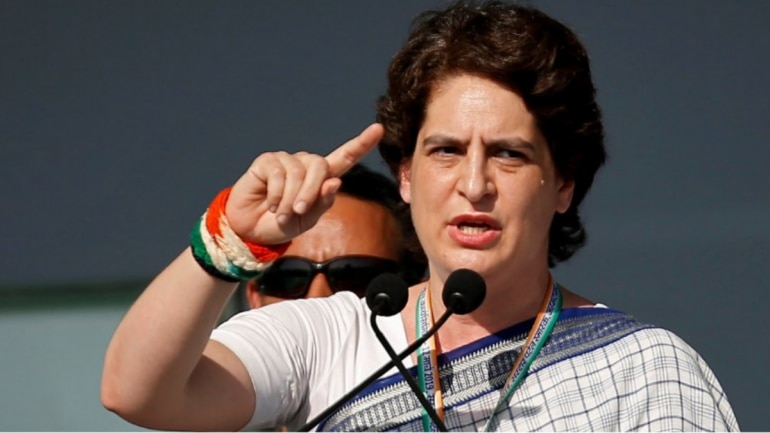 A couple of days before, a journalist, who was covering Priyanka Gandhi’s visit to a UP village in which a severe clash occurred, was allegedly attacked by the aide of the Congress leader.

The victim said that it was his question regarding the repulsion of Article 370 which provoked the Congress leader’s aide.

The video of the attack is going viral in the social media platform. But, the depressing reality is that no advocate of freedom of speech has come forward to comment strongly against the act of the aide of the Congress leader who is projected as the future leader of the Grand Old Party. Why?

This reveals the existence of double standard.

Those who fear the questioning of journalists do not deserve to become the political leaders of a democratic country. It does not matter whether he/she is a part of ruling or opposition. The only thing that matters is whether he/she respects freedom of speech or not.

It is for the people that journalists take up challenge in their life. So, people have the moral duty to protect them when they get into trouble while working for them. It is high time to form a feasible policy to ensure the protection of journalists from the dangers they generally confront.

The journalist, who were assaulted by the Congress leader’s aide, filed a petition in a police station in the state of UP. In the petition, he described how he was attacked by the aide of a respected leader.

Some say that the journalist was attacked when he tried to ask a pro-BJP question. They must first explain what a pro-BJP question is and what its opposite is. They must also answer, by this standard, can’t a BJP leader in future refuse the questions which he feels is anti-BJP. Are we trying to set a new trend?

It is the duty of journalists to ask questions and it is duty of politicians to say answers. It is how a democratic society works.

It is totally unacceptable to set a wrong precedent like the one what was set by the Congress leader’s aide. 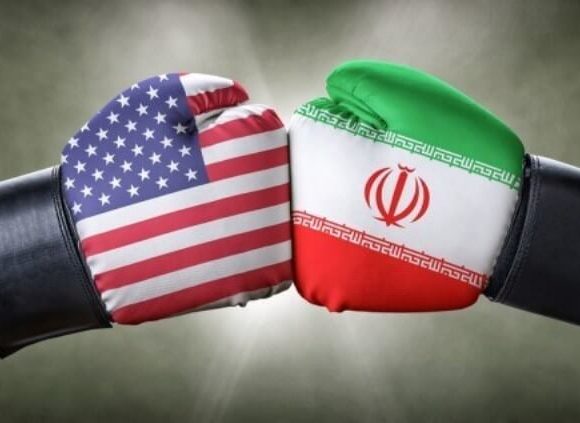