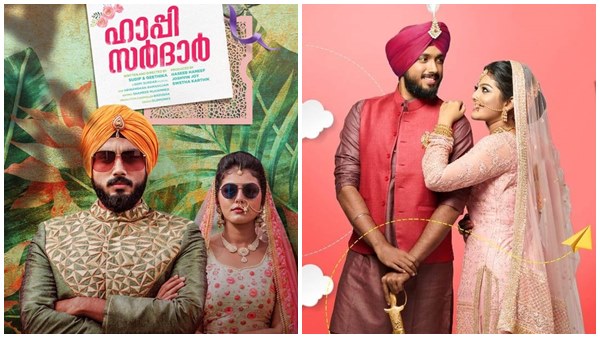 Kalidas Jayaram starrer Happy Sardar’s trailer was launched and as expected, it is full of laughs. Trailer starts with Siddique, a comically distraught father, telling a tab-watching priest that he wants his daughter’s wedding to take place in this church of his ancestors. It goes on to show how he has not had his wish fulfilled with his first three daughters, but is determined that Mary his fourth daughter will be married here.

Then it switches to the drama, dance and comedy of when a Punjabi youngster, Kalidas, enters the picture. Written and directed by husband-wife team Sudip and Geethika, the film has Siddhi Mahajankatti as the female lead. Sreenath Bhasi, Balu Varghese and Sharafudheen are also seen in the movie playing pivatol roles. The film is set release on October. 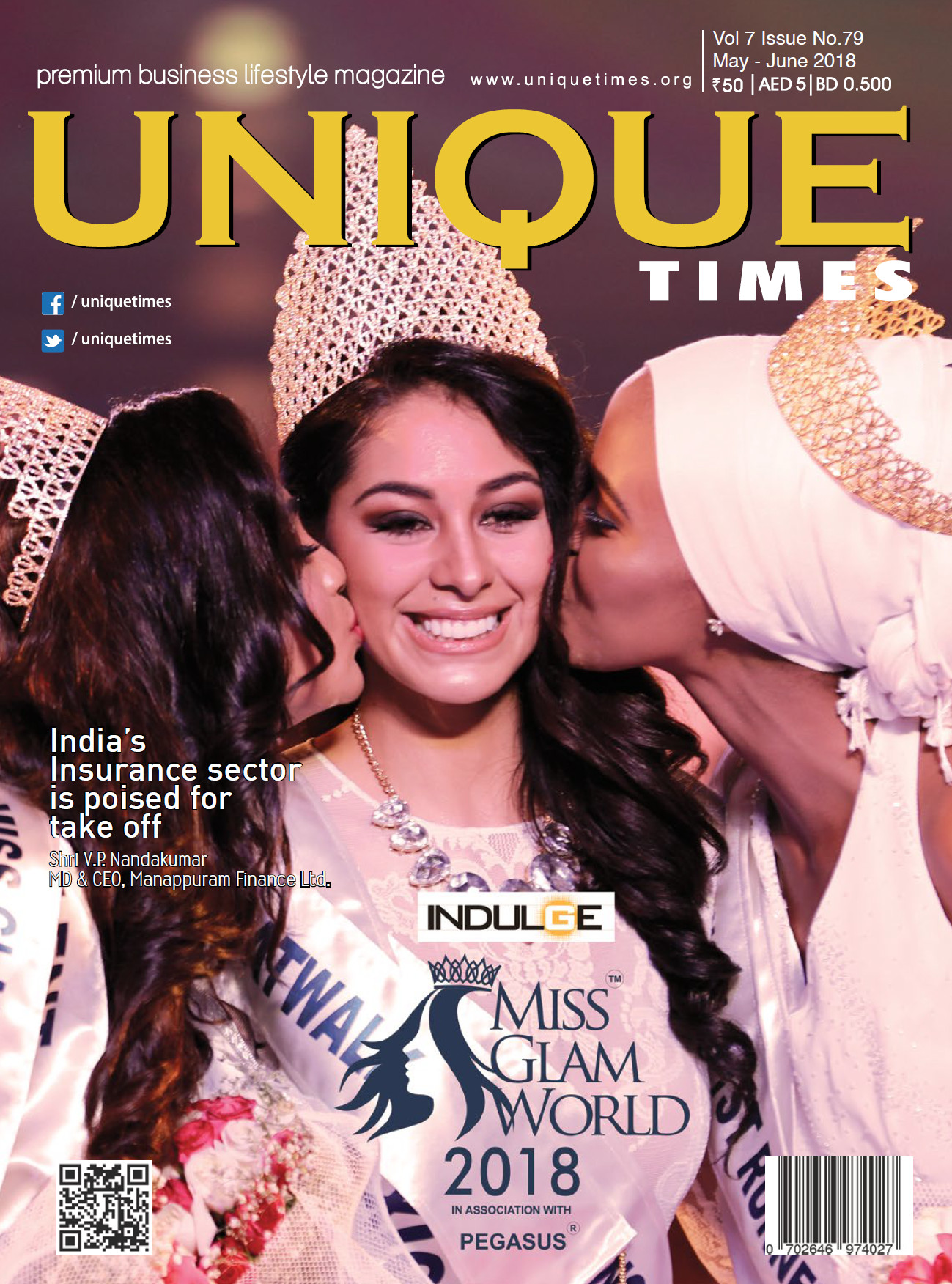 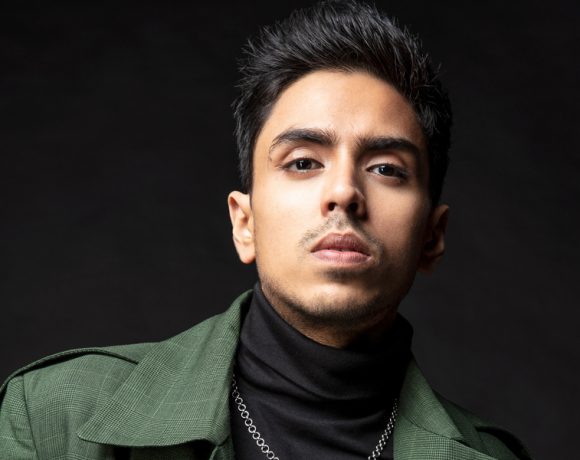 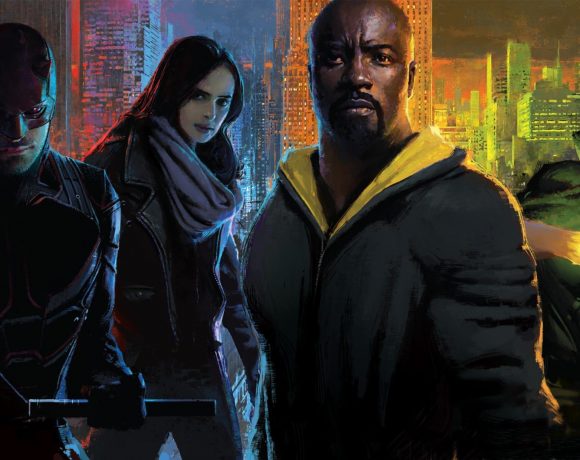