The Indian government is set to launch an ambitious scheme to modernise the police force, which has not yet fully recovered from the clutches of the colonial hangover.

It will take nearly three years to implement the scheme and will consume nearly 25,060 crore rupees to execute the project.

The scheme, which received the approval of the central cabinet, also proposes special plan to strengthen the police force working in the vulnerable locations where the left wing militants and Muslim militants are operating clandestinely.

The modernisation of the police force is the urgent need of the time. In the past, the central government and the state governments have proposed several schemes to refresh the police force of the country. Most of them have not contributed any huge difference.

Earlier, there were attempts to delink the schemes related to the modernisation of the police force from the central budget.

Anyway, the new decision taken by the centre has revised the situation. 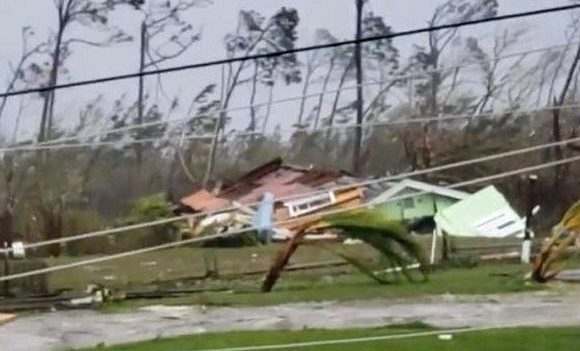