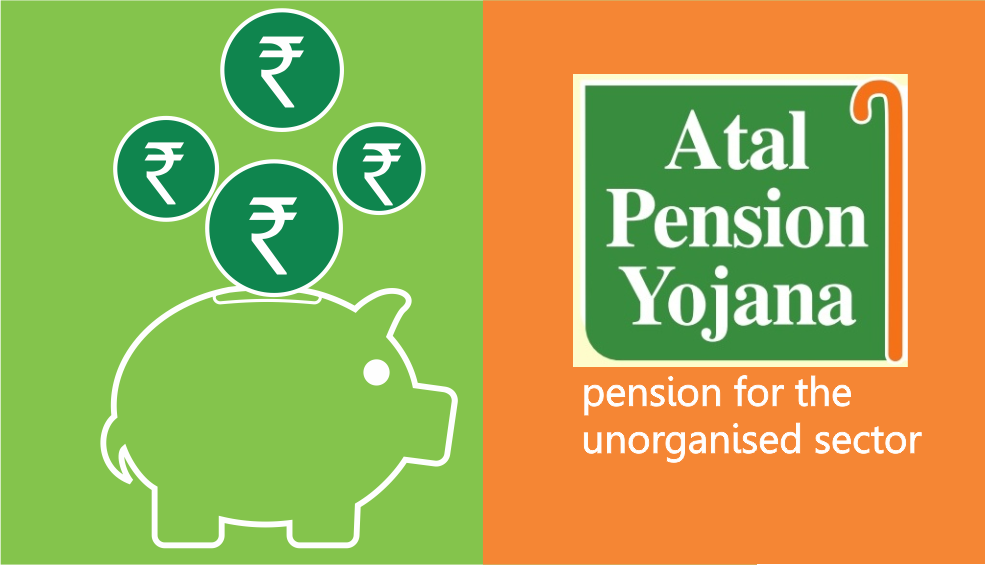 There are rumours that the central government is likely to hike the pension maximum limit of the Atal Pension Yojana from Rs. 5,000 to Rs. 10,000 per month in order to encourage more citizens to utilise the benefits offered for secured and peaceful retirement life.

The scheme was originally launched in the year 2015. Though at the time it was introduced it received a huge popularity, its attractiveness diminished gradually as the time moved forward. It was assumed that its low maximum limit was the reason for the sudden fall of its popularity.

It seems that the new change proposed for the central government’s ambitious pension scheme is targeted at reducing the aforesaid shortcoming. 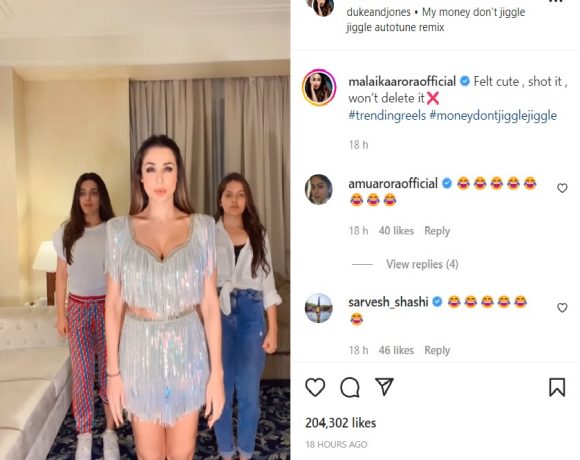 Malaika Arora Is Killing It With The “Jiggle Jiggle” Trend