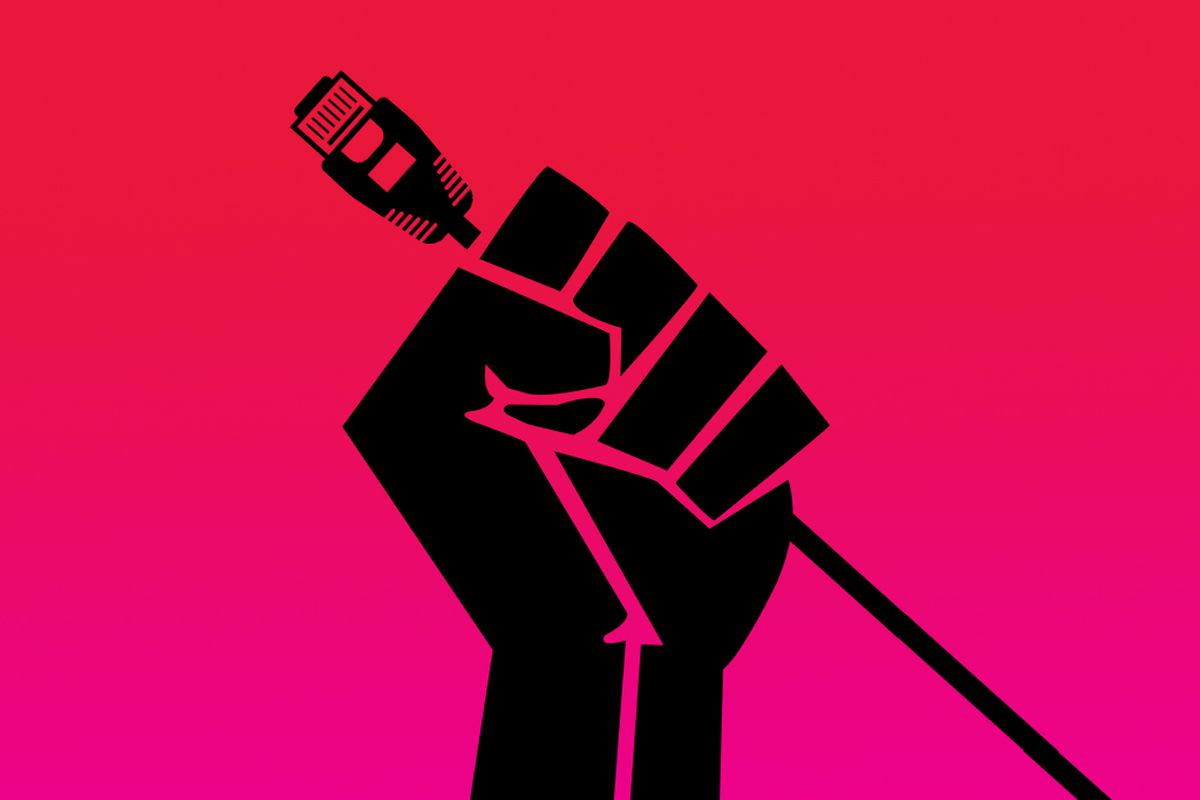 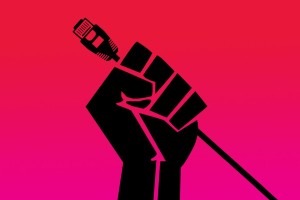 The Indian government has approved the principle of net neutrality, making it difficult for the telecom operators to give preferential treatment to certain websites and to block or slow down certain sites in a biased manner.

Interestingly, the progressive policy has come at a time when, even, the, so called, liberal United States has repelled its telecom laws which ensure net neutrality.

Nearly eight months before, the Telecom Regulatory Authority of India recommended in favour of the principle of net neutrality.

What the highest authority of the telecom department has now done is the approval of the recommendation that was made by the TRAI nearly eight months ago.

Meanwhile, the authorities have said that they would exempt some emerging and critical services from the preview of the new law. As per a latest report, the authorities are likely to form a separate committee to verify which of the services should be exempted. There is no possibility of announcing the name of those services, before the proposed special committee gives its recommendation. There are possibilities for the emerging sectors like digital health care and autonomous vehicles to get some kind of exemption.

However, the government is preparing to amend the terms of telecom license agreement to include the new principle.

Noteworthy, the big question is: why there is a delay in announcing the names of exempted services. 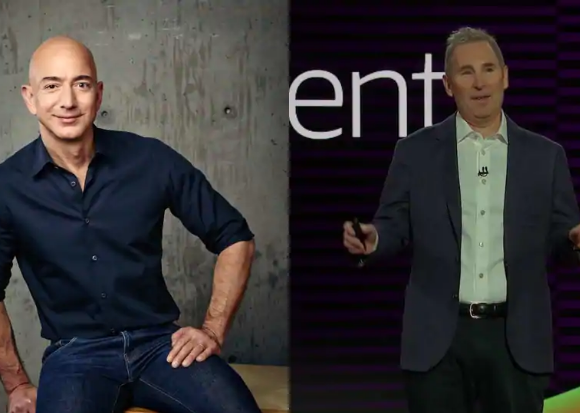