The history and growth of India’s gold loan NBFCs is best studied by dividing it into three distinct phases. The first phase was the period up to 2005 or so when no one really bothered about gold loans, when growth was slow, steady and quite unexciting. It changed around 2005 when private sector institutional finance opened out to gold loan companies. Shortly afterwards, private equity players took notice and a couple of them made strategic investments in Manappuram. A period of almost vertical growth followed that lasted till 2012.

The picture changed dramatically in March 2012 when the RBI stepped in to address concerns about systemic risks arising from the rapid growth of gold loans. Regulations were tightened and it was stipulated that maximum loan to value (LTV) ratio for gold loans by NBFCs be capped at 60 percent of the value of collateral. It may be noted that until this moment there were no restrictions on LTV, and the industry practice was to give loans up to 85 percent of the value of collateral.

From a regulatory perspective, a high LTV is a risk because a correction in the gold price can lead to a spike in defaults. Such an eventuality, it was feared, would endanger not just the gold loan NBFCs but also the wider banking sector on which they depend for funds. In hindsight, there is no denying that the price of gold is volatile and occasionally prone to sharp corrections as well, as happened in April 2013. At the same time, the industry has clearly learnt appropriate lessons from recent bouts of volatility and put in place corrective measures. In the past, bullet repayment of interest and principal was the norm but these days gold loan NBFCs emphasize regular collection of interest in order to maintain the lending margins. It means they are now better prepared to weather the effects of future price corrections. Moreover, the narrow focus on the risk aspect of high LTV gold loans does a disservice by obscuring the real advantages to the gold loan borrower.

For all the recent gains in market share by NBFCs and commercial banks, the gold loan industry in India continues to be dominated by the unorganized sector. This is no surprise because the organized sector is a relatively late entrant and began making serious headway only after the emergence of the specialized gold loan NBFCs. Also, the bulk of gold in India is held in rural areas where the organized sector lacks presence.

As a traditional activity dominated by local pawnbrokers, the gold loans business lacked transparency and was rife with unfair practices. Customers largely belong to the lower strata of society who approach pawnbrokers when they need money urgently. Because they own gold only in limited quantities, it is in their interest that they get the maximum amount of loan so that their purpose is accomplished.

In this environment, gold loan NBFCs were successful because they could win over customers from the unorganized sector by expanding into rural and semi-urban areas and by offering high LTV at par with the moneylenders. Experience shows that in small ticket and short duration loans, the interest rate is not the critical factor influencing the decision. Rather, the critical differentiating factor is ready availability with minimum hassles. By matching the higher LTV offered by pawnbrokers, and by offering hassle-free procedures and greater transparency (and topping it with lower interest rates), NBFCs were able to present their customers with a compelling value proposition. Indeed, it was precisely because the NBFCs went head-to-head against pawnbrokers in the matter of LTV that they could gain so much ground in such short period.

Of course, the high LTV loan comes at a higher price but to a deprived borrower the overall cost works out cheaper. With limited gold and a requirement for a certain minimum sum of money, the high LTV loan meets your requirements fully. When the requirement is met only partially, the borrower has to make good the shortfall with an unsecured loan taken from a local moneylender. The interest rate is usurious and it pushes up the cost as a whole.

While making a case for high LTV gold loans, it should be acknowledged that RBI’s concerns are valid and must be addressed.  The major concern is the risk to the financial system arising from the gold loan sector’s dependence on the banks. However, a uniform cap on LTV as stipulated now amounts to micro-regulation and interferes with the operational freedom of the gold loan companies. It denies them space for innovation by imposing the mediocrity of a one-size-fits-all approach. It also distorts the market by conceding an artificial competitive advantage to banks and the unorganized sector where the rule does not apply. Are there, then, better options that could have been considered? Here are a few that deserve a second look.

A cap on the maximum interest rates on gold loans can be considered, as was stipulated for micro-finance loans. With its direct impact on profitability, an interest rate cap would automatically slow down the pace of growth of the sector. Another option would be to limit the amount of public funds accessed by gold loan NBFCs. This would safeguard public funds invested in the sector without interfering with the operational aspects of the business.

Permitting FII investment in the rupee-denominated long term corporate debt of gold loan NBFCs (within an appropriate ceiling) can also be considered. This would reduce dependence on public funds which takes care of RBI’s concerns about systemic risks. For the FIIs, the debt option holds the attraction of high and fixed returns even after factoring in hedging costs. At the same time, they would have the comfort of knowing that their exposures are fully secured by gold, whose Indian prices move largely in accordance with international prices. Also, gold loan companies can be allowed access to the external commercial borrowings (ECB) window to reduce dependence on domestic banks.

In March 2012, the RBI had set up a working group under the Chairmanship of Shri K.U.B. Rao to carry out a comprehensive study of all the issues around gold and gold loans. The Rao committee report was released in February 2013 and it recommended that the cap on LTV be raised to 75 percent of the value of collateral. However, in September 2013, the RBI restated the cap on LTV at 60 percent. Gold loan NBFCs have since submitted a representation to the RBI requesting that the cap on LTV be revised to 75 percent, as recommended by the Rao committee.  While a final word is awaited, the hope is that RBI will keep in mind the interests of the common people who depend on gold loans. 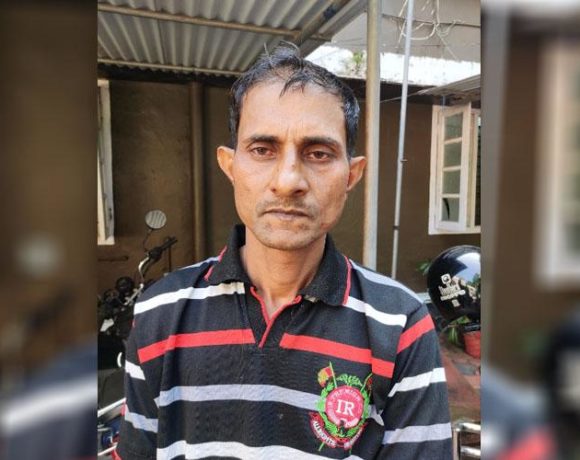 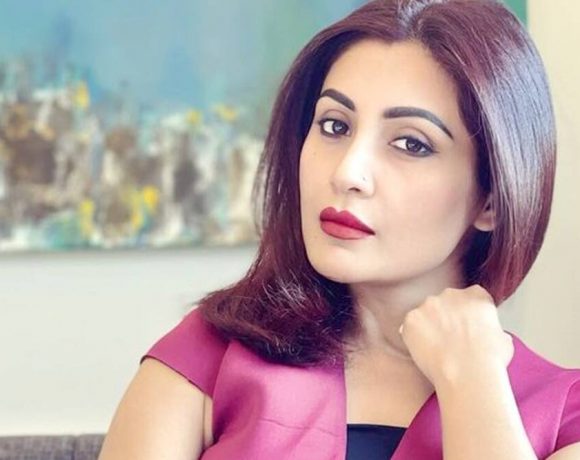