In a glitzy show of lights, lasers and slogans, populist Indian Prime Minister Narendra Modi delivered a triumphal address to tens of thousands of Indian-Americans and U.S. dignitaries in New York on Sunday, less than a decade after he was barred from the United States over bloody sectarian riots.

Speaking at Madison Square Garden, a venue more used to hosting big sports events and the greatest names in rock music, the Hindu nationalist leader urged the Indian diaspora to join his movement for the development of India.

“The Indian-American community has played a big role in changing the way the world views India – from a nation of snake-charmers, to people who are adept at working the electronic mouse,” he said, referring to India’s modern-day reputation as an IT powerhouse.

“A government alone cannot achieve development for the whole country, but it can be done if the public were to participate in the development work,” Modi said.

His speech came ahead of a two-day visit to Washington and a first meeting with U.S. President Barack Obama, where the two leaders will aim to reinvigorate a relationship that has failed so far to live up to billing by the latter as “one of the defining partnerships of the 21st Century.” 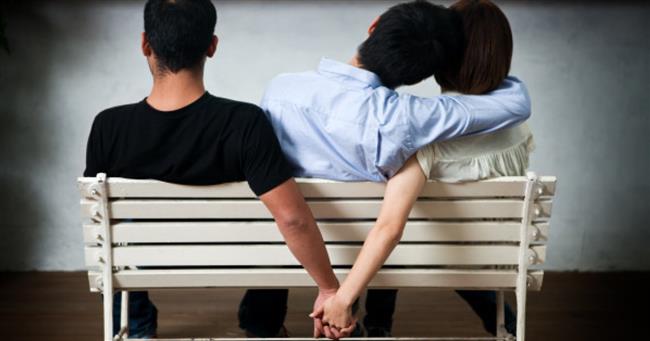