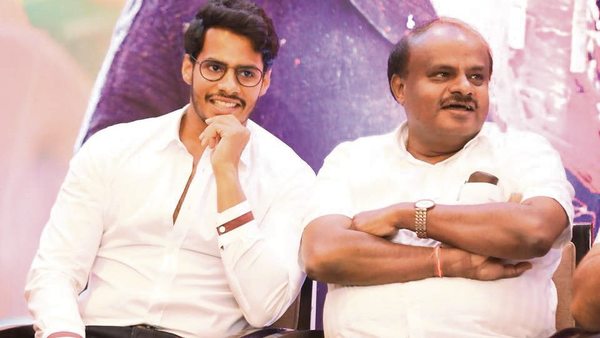 The idea of dynastic politics is facing a huge setback this time. Several prominent dynastic politics figures like JD (U)’s Nikhil Kumaraswamy in Karnataka, PDP’s Mehbooba Mufti in Jammu Kashmir, TRS’s K Kavitha, Congress’s Vaibhav Gehlot in Rajasthan and Jyotiraditya Scindia are facing defeat. It is not that all such figures are facing defeat, but it is true that many of them are losing. There are some dynastic politics figures who are approaching victory. The successful ones are JD (U)’s Prajwal Revanna in Karnataka, NC’s Farooq Abdullah in Jammu Kashmir, DMK’s Kanimozhi in Tamil Nadu and BJP’s Dushyant Singh in Rajasthan.

The BJP, which is slowly inching towards a historic victory, is likely to convene a parliamentary committee meeting tomorrow to evaluate the election result and to prepare a note to thank people for the support they have offered to them in the form of their precious votes. The BJP is expected to win not less than 300 seats in the present General Election. That means it will singlehandedly acquire the number of seats required to prove its majority in the parliament. The BJP’s election machinery deserves a special appreciation for the way they have handled the election campaign. The victory of the BJP is the victory of the nationalism narrative projected by the saffron camp during the election campaign sessions.
11 30 AM
The Congress is leading in all twenty seats in Kerala. It is even far ahead of the CPM in several traditional left bastions. The developments indicate that the Grand Old Party is inching close to its target of ‘20-20’ (that is, winning all twenty of the total twenty seats in the state). The CPM, the party which rules the state, has almost collapsed in the state, just like the way it has collapsed in West Bengal and Tripura. Several senior leaders of the CPM have assembled in the party head office in Trivandrum to evaluate the developments.

Congress president Rahul Gandhi, who is contesting from Amethi and Wayanad in this election, is trailing in the northern one and is going to a huge lead in the southern one. In Amethi, so far the Congress president has scored only 23,371 votes, while his opponent, Smriti Irani, has wristed over 26,928 votes. The bastion of the Grand Old Party is witnessing tight competition this time. Meanwhile, in Wayanad, the lead of the Congress scion has almost touched two lakhs.

The initial trend indicates the existence of a Modi wave in the country. As per the data published in the ECI website, the BJP is leading in as many as 198 seats. Meanwhile, as per the data, the Congress is leading in only less than 53 seats.

The counting process of the 2019 General Election in India is set to begin at 8 am Today. Almost all exist polls survey a couple of days before predicted that the NDA would gain an astounding victory in this election and continue its rule in the centre. 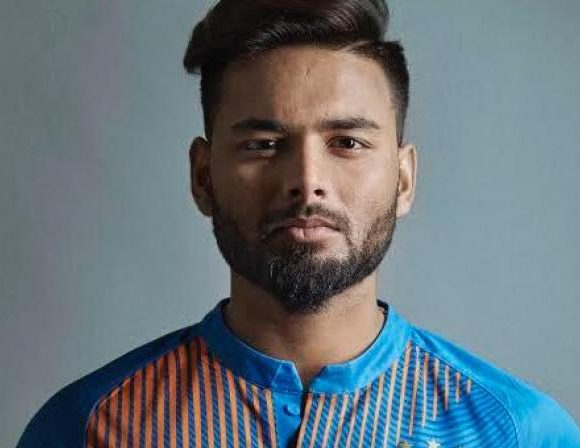