SOHAN ROY, the producer and Director of the film, DAM 999, seems to be perpetrating severe controversies in the Christian Circle by his new Creation in the Celluloid arena, entitled SAINT DRACULA 3D. He appears in the guise of the Project Designer assisted by RUPESH PAUL who has scripted and directed the movie which secured 4 Selections in 3 Categories- Best Picture, Original Score, and Original Songs [2 Songs] in OSCAR 2013. Undoubtedly, the epithet, ‘saint’ in the Caption, along with the EROTIC POSTER of a male Dracula approaching with carnal desire, a voluptuously nude lady who seems to be a nun, as she wears a nun’s veil and a rosary round her neck, has provoked staunch Christians as well as fanatics in the Faith. How can they endure the Canonization of an Anti-hero whether he is Dracula, or Beelzebub, or Judas Iscariot!

Dracula, the legendary figure is said to be the replica of a Lord in the Romanian territory, in the 16th century, besides a supporter of the Church, but later excommunicated by the Church, owing to mysterious reasons. It is believed to be the Creation of Male insecurity and Female fantasy, resulting in a fear evoking idiom. The Church has kept the Vampire Myth alive till the present century for the benefit of the Church itself. Sustaining the fear of Evil, the Church can highlight the need for shelter within its folders. Thus believers are drawn inevitably to the shackles of Faith/ Light/Goodness so as to escape from the intimidating Dracula. In this movie, the character of Dracula narrates himself as the FALLEN ANGEL, which concept is never thought of, directly clubbing together the VAMPIRE and the SATAN.

Next grievous taboo is the entry of Dracula into the Convent, bewitching Clara, an aspirant who has just joined the nunnery, undergoing her probationary period. She is entrapped as a joyous prey in the romantic snares of the most handsome lad she has ever met. In course of time she leaves the convent, daring to name him her God, quoting the Bible and claiming that she has found the perfect Love in him. Sr Agnes also succumbs to the fantasies evolved from her own psyche, resulting in her insanity, and being a victim of exorcism.

The Bishop is pictured as a gluttonous creature, disgustingly swallowing the insect that has fallen into his cup of drinks. He is well aware of the dead bodies strewn around the monastery and nunnery, recalling the events in the past which the Church cautiously hid from the Media. Fr. Nicholas who had been successful in subduing the Evil has now become blind, at the same time excommunicated from the Church owing to hidden reasons. Brother Benjamin is entrusted with the present problem, probing into which he has to find solutions as he is known to have mystical powers.

Another profane scene to be seriously questioned is the BLACK MASS OFFERING by Dracula where the Chalice of blood is drunk by the blood sucking vampires, as a contrast to the HOLY BLOOD OF JESUS, offered in the Religious Mass. A large, decorated Crucifix is held upside down during the Ceremony by the

Lady Vampire. It is sacrilegious to view the Vampire at the Confessional in the act of confessing, deriding the Sacrament, which is unbearable to the Believers.

Bro. Benjamin challenges Clara to invoke Dracula to come to broad daylight, hoping that he can never be humanly present exposed to sunlight. Contrary to his understanding, Dracula is summoned to the Chapel for the Wedding Ceremony when Clara dresses herself as a Christian bride. To make the event totally human, she has already demanded a wedding gift from Dracula, which he has forgotten. When she is infuriated over it, Bro. Benjamin manages to throw a pointed wooden cross piercing the heart of Dracula. Dracula then utters the words “My God, My God, why have you forsaken me” ? when we are reminded of the psalm quoted by Jesus on the Cross.   It is then that Dracula tears out his heart and offers it to her as his wedding gift, which sparkles like jewel in his hands. The heart becomes the symbol of Love, as in the case of the exposed sacred heart of Jesus, the wounded healer. The final caption canonizing Dracula is as follows: “TRUE LOVE TURNED HIM A SAINT.”

Despite the harsh criticism from the religious point of view, the film is to be complimented on many grounds, when viewed from the artistic point of view. The film is a strong critique of the blemishes of the Church practices, the criticism done in a surreptitious but successful manner. To become renewed at every stage, reading the Signs of the Times, the Church should be open to such criticisms which can positively refresh the virtuous-cum-charitable activities of the present Church.

Freedom of Speech and Artistic Expression permits the play of Fantasy in any aesthetic creation especially in a Secular country like India. Here one witnesses fantasy at its acme, when one conceives the concept of Dracula enchanting nuns. Dracula is not portrayed as an evil, selfish, blood sucking vampire, but a genuine lover thirsting for true, sincere love. When Dracula and Fallen Angel are combined into one entity, the figure evokes sympathy, love and admiration. The ideal place for Dracula to frequent is a convent, where one can expect women with suppressed love and sexual expressions. Their desire takes the shape of fantasy where such occurrences as in the case of Sr Agnes are not events of impossibilities. When Clara approaches Sr Agnes with the decision of joining the convent, the former is strongly dissuaded by the latter, emphasizing the fact that Clara is unfit for the life of a nun. Does her dissatisfaction in the religious life prompt Sr Agnes  to discourage Clara, one has every reason to suspect so.

The gluttony of the Bishop and the priests is right to be pointed out. Moreover the act of the Bishop, swallowing the Grasshopper in the Cup, becomes symbolic of the Wealth grabbing attitude of the Church, as the grasshopper is an omen of riches. The extreme secretive nature of the Church is hinted at as the Bishop remarks that the news about the dead bodies were hidden from the notice of the Media. Brothers are supposed to be less holier and weaker in power than the priests and definitely the Bishop. Still Bro. Benjamin is entrusted with the problem in the Convent, as he is supposed to have mystical powers. But when it comes to the act of Exorcism, Brother is not appointed for the same. Anyhow, as it is known that ‘the Crucifix will not harm Dracula unless it is used by a man of Faith’ Brother succeeds in using it. Thus it is proved that the Brother is holier than the priests and the Bishop, which can be

accepted as a point for reformation in the Church. St. Francis of Assissi preferred to remain a Brother throughout his life in order to be humble in his status. Fr Nicholas is excommunicated by the Church for no known reason. Such deceitful excommunication had to be endured by the historical Count Dracula even though he served the Church loyally and faithfully. That is why the film crew claims it to be the TRUE STORY THAT COULD ROCK THE FOUNDATIONS OF FAITH.

Mieke Bal, the Narratologist has propounded the Theory of Focalization, according to which she argues that the shift of focalization will provide as many different versions of the existing, accepted story. If the Story of Dracula is focalized through the eyes of the Vampire himself, it may become an entirely different Narrative. When M.T. Vasudevan Nair looked at the folklore focalizing the villainous character, Chandu, he becomes the saintly character with a halo. To have such an effect, the writer had to portray many so far respected characters in a dark hue. There are versions of the Story of Jesus where Judas Iscariot is defended in the narration focalized from his point of view. Such freedom of Art is to be respected. As the writer or the artist has the freedom to create, the reader or the viewer has the right to receive or reject it. Davinci Code, The Last Temptation of Christ etc are such creations of liberty and fantasy which are not to be banned or protested but evaluated by the receivers using a sieve of their own faith and beliefs. The Polish film, ‘IN THE NAME OF THE DEVIL, directed by Barbara Sass-Zdort in the year 2011 narrates the story happening in a nunnery where the holy nun Anna escapes from the Convent screaming that ‘THERE IS NO GOD HERE.’ Such artistic creation or news shaking the preachings of the Church should not affect the ‘truly Faithful’. Their faith is not to be vacillated by the storm outside as the Church is founded upon strong rock, not sand. The prime duty of the Shepherds is not to amass wealth but to enable their sheep to have strong foundations of Faith. In ancient era, history records the burning of St. Joan of Arc at the stake, condemning her to be a heretic. Later she was declared a Saint by the same Church. Let the staunch followers of Christianity be not swayed to and fro in their Faith Vision, even if Dracula, the Vampire is hailed a Saint by the aesthetic Creators. 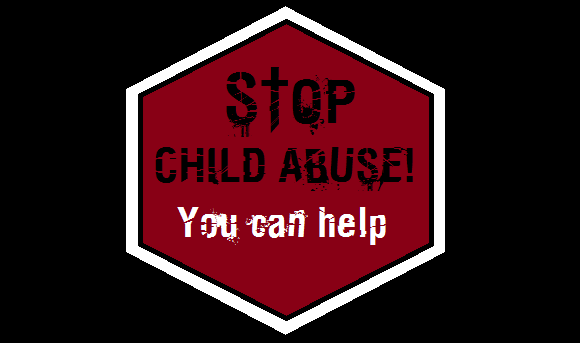 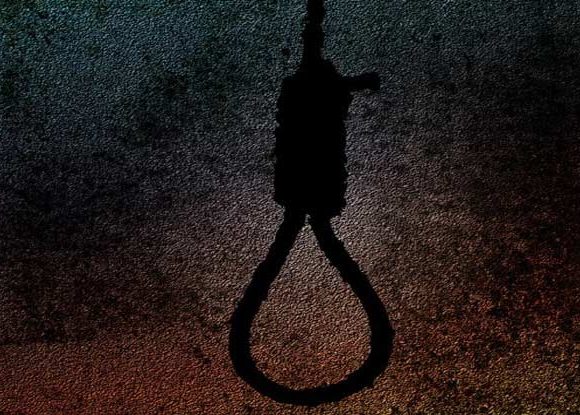 Insomnia will never lead to depression if brain is highly active