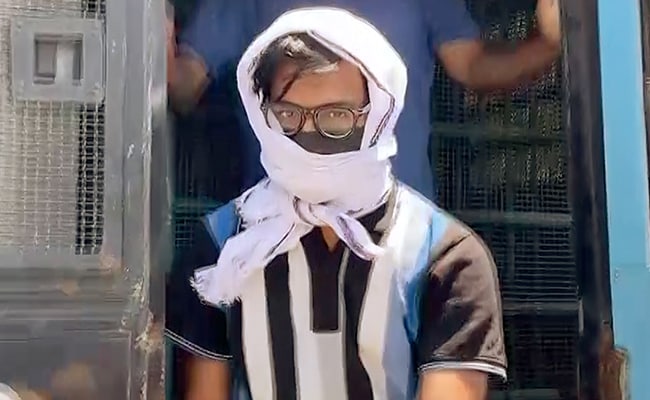 The Delhi Police has informed the Delhi High Court that a laptop and other devices seized from Mohammed Zubair, co-founder of Alt News, have been deposited with the forensic science laboratory for the purpose of recovering data that must be analysed in relation to an alleged offensive tweet he sent in 2018 against a Hindu deity.

The police made the claims in an affidavit that was submitted to the high court in response to Zubair’s appeal against his arrest and a search and seizure operation in connection with the allegedly offensive tweet.

Zubair has contested the validity and propriety of the trial court’s June 28 ruling giving the police custody of the founder of a fact-checking website for four days.

As a temporary remedy, Zubair’s attorney has asked that the police refrain from searching his laptop until the high court considers the appeal because the tweet was created on a mobile device rather than a computer. Before the Supreme Court granted him temporary bail on July 20, the plea was entered.

On October 31, Justice Purushaindra Kumar Kaurav continued the case for hearing while giving Zubair’s attorney time to submit a rebuttal.

According to the police’s affidavit, Zubair’s Bengaluru home was searched during his remand in police custody and items including a laptop, two invoices, and a hard drive were found. This information was discovered using a disclosure statement that the Indian Evidence Act allows for admission and must be considered at trial. It said that the recovery would become inadmissible if the trial court’s decision to invalidate the police custody remand order was upheld.

Zubair was charged earlier in June with violating Indian Penal Code sections 153A (promoting enmity between groups on the basis of religion, race, place of birth, language, etc.) and 295A (deliberate and malicious act intended to incite religious emotions) (IPC). 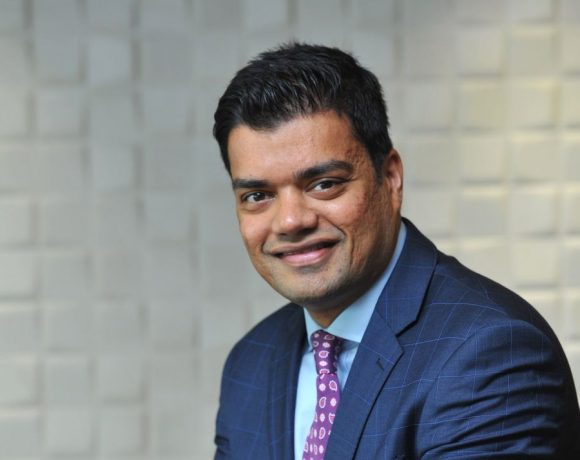 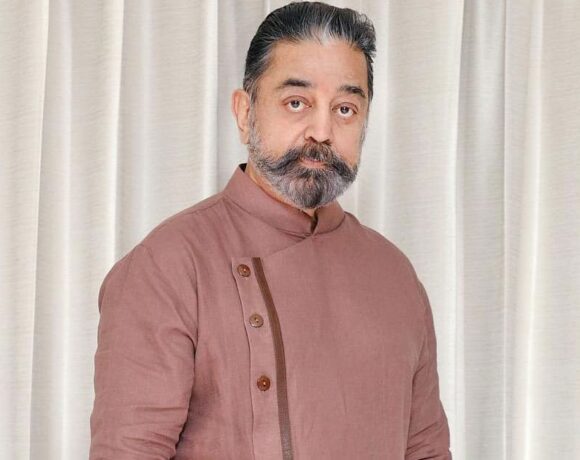