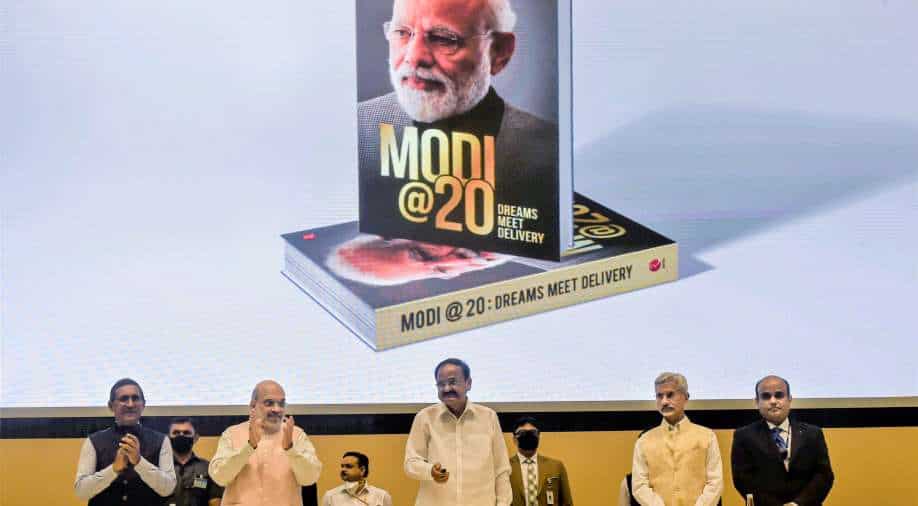 According to minister Sitharaman, the book “tells how contemporary governance in a complex economy like India may happen, and also how self-made leaders can make a difference because they’re committed to the country.”

Speaking about PM Modi’s leadership, she claimed that all of the poor people’s programmes were transparently made available to the last mile recipients.

“It is guaranteed that projects reach the finish mile under the dynamic leadership of PM Modi,” Ms. Sitharaman continued.

She continued, “Direct Benefit System was made available because PM Narendra Modi knows technology well and integrates it into the system. Venkaiah Naidu, former vice president, introduced the book about Prime Minister Modi at the beginning of May.

The book is written by renowned authors and intellectuals including Nandan Nilekani, Sudha Murty, Sadguru, P.V. Sindhu, and Amish Tripathi, among others, and is published by Rupa Publications India.

The book goes into detail on Modi’s governance style, which has had an impact on a wide range of society’s citizens. 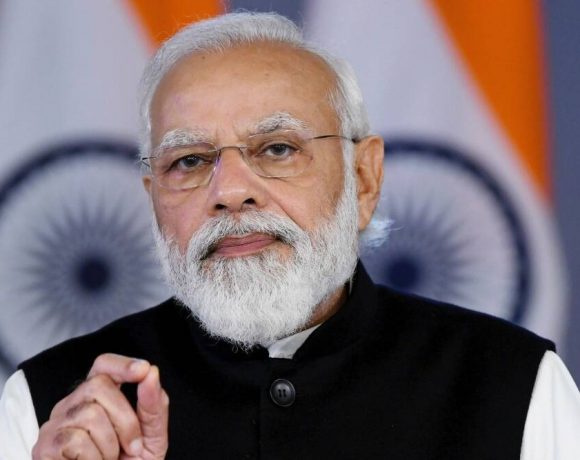 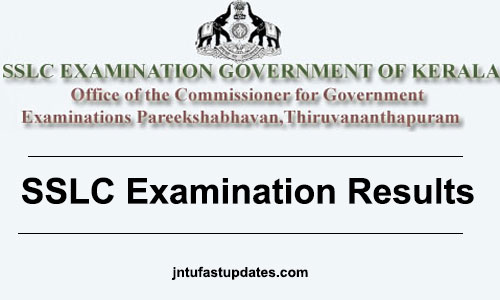