Facilitation – A vital skill in the Leadership repertoire

The subject of management has evolved through the years to be one of the most debated, discussed as well as craved,by academics and industry professionals alike. The science or art of management have added  rare fecundity to management literature and has been topic to many a treatise.What embellishes the subject is the changing business landscape around us. Decision making has never had to fathom such a long list parameters, which at some level seem to have a mind of their own. With these increasing changes, it has become difficult to centralise decision making to an individual at the top. Our ‘vertical hierarchies’ seem to also instil the notion of ‘know all’ top management, who are capable of taking well thought out decisions. But the lacuna is clearly evident.  The need for inclusive discussions within organisations and outside, have necessitated the birth of a new leadership role – that of a facilitator. Facilitative leadership is quickly gaining traction and mindshare in organisations across sectors.

The new ‘Mecca’ of information Wikipedia describes the facilitator as ‘someone who helps a group of people understand their common objectives and assists them to achieve them, without taking a particular position in the discussion’.  The role of a facilitator in many a business context is that of someone who will drive consensus and direction in a group and often, without wielding a position of power or authority. Such a role finds larger meaning in the changing look of ‘competition’, these days.  The word competition is increasingly being replaced by co-opetition. The discussions are not just about improving the playfield for you, but also brining the larger focus on the development of the industry or the sector.

At times,we expect them to not just perform magic at conflict resolution, pose as conduit for great ideas, keep the focus of the group on the ball which traverses from subject to subject, but also play God! It is a very interesting melange of roles that we expect them to play. When we think more deep, it is, at times,  more important to understand what are the roles they should not be playing.

They are not orchestra conductors

Musical metaphors are very popular in management and one of the common ones is that of a leader needing to be a like an orchestra conductor.Leaders like orchestra conductors need to produce a pre –written piece of music from a different instruments and musicians. The essence of this role is the knowledge of the output. But a facilitator is different. He needs to encourage innovation, new ideas , theory of constraints from the different talents and still expect to churn out a tune which meets the need of the hour. This is a role with a much bigger challenge than that of the leader.

They are not fire dousers

Meetings are not just kindergarten parent-teachermeetings, where there is laughter, praising and all encouragement. Meetings are also about discussing sensitive difficult topics, which have clear supporters and nay sayers, and the stakes of the ensuing decisions are very high. The facilitator needs to balance these ‘forces’ while having a clear eye on the direction of the discussion. Many a great facilitator stress on the need to ‘practice in the heat’ to hone his or her skills . As the Buddhist practice of Tonglenpurports , breathing in the midst of difficult discussions is vital. They will feel the connection with the subject and the multifarious views as they breathe in and an ability to embrace diversity, focus on the larger well-being of the group when they breathe out.

They are not the subject matter experts

Facilitators need not be the ‘most competent on the subject’  in the room when it comes to discussions. Their success is in the ability to juggle ideas which come up from others and ensure that each idea is debated on its merit before casting them out. They lay the rule that everyone in the discussion could have ideas and not one person has extra weightage for his or her ideas. Each idea is accepted with openness and the group is invited to mull over it. A notion of mutual learning is important so that they group focuses to learn from one another and not play referee to ideas.

They are not time keepers

The element of time is vital in meetings but it is not the sole responsibility of the facilitator to keep the time. He or she needs the prepare the settings well and ensure that each person is heard. They need to veer discussions away from straying conversations and rambling. The ability to bring the group from ‘aside’ discussions is a vital skill. Encouraging heated discussions is part of process  to open conflicts on the floor and give every participant the sense of having been adequately heard. It is often an faciltator’s dictum that – people have ownership over their ideas , so deal with it with sensitivity.

They are not therapists

They don’t need to psycho analyse each response and identify the root internal cause using  Freudian or Jungian analysis!  It is not their task to change anyone sitting in the room or squash every prosaic idea which comes up in discussion. Their task is to ensure the discussion moves forward and reaches decision which will make a positive difference to the group and the organisation in the future. As Toni Morrison wrote in the Song of Solomon ‘If we don’t create the future, the present extends itself’

The interpretations of the subject of facilitation is very interesting. Cultural diversity, ethical structure, flora and fauna have all its impact on the way facilitation is manifested. As the cliché goes “It’s never Black and White but a shady Grey”. My young colleagues repeatedly remind me that today, there is a software application for everything and perhaps, we will have a software ‘app’ which will ease the process of facilitation. I think of explaining  that facilitation is also like Indian classical music. While it is unbound to a large extend, it is also capable to huge improvisations.  A wide mosaic of music comes from the manipulation of the basic structures of ‘tala’ and ‘raga’. In improvisation there is structure and goal. It also comes from years of practice and observation. Do I explain this to them in detail? No, I smile in reply and not offer any sage advice – they will have to reach conclusions themselves based on their realities … 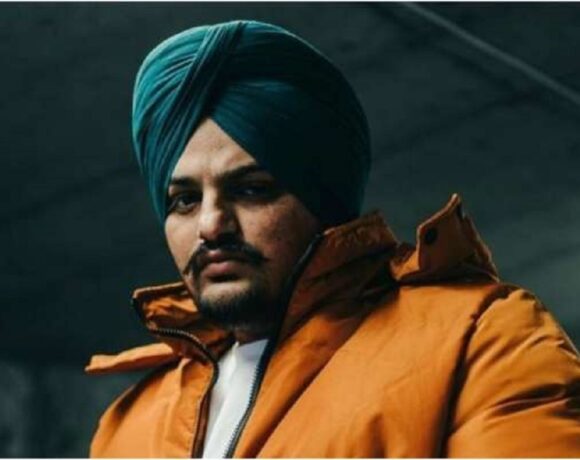