The Euro zone ministers have finally agreed to give Greece a 7 billion euro as a bridging loan from the EU-wide finance in order to maintain its finance until a bailout is being approved. It is expected that the loan will be confirmed by the EU leaders on Friday. The European Central Bank has also agreed to increase the emergency funding that it will provide to Greece. This decision was being finalized after the Greek MPs had passed tough reforms as a part of the euro zone bailout deal. The Greek banks which were being closed for three weeks are now being allowed to function as normal from the next week onwards. According to the reports from the Greek media, it was stated that the Greek banks will reopen on Monday with the credit controls remaining in the place. Alexis Tsipras, the Greek Prime Minister had won parliamentary votes by 229 votes to 64, but was lacking the supports of opposition MPs. 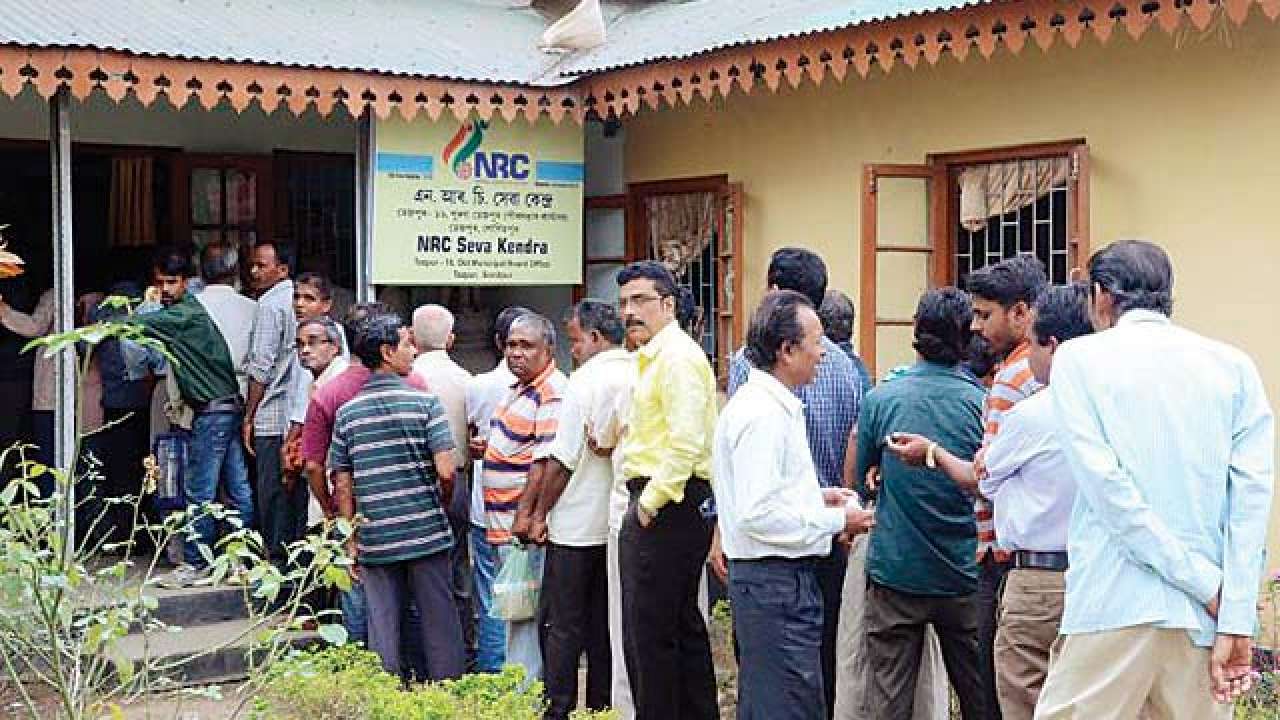