As it is identified that no substantial benefit is achieved from the controversial act of the demonetization of the highest denomination banknotes of Rs 1000 and Rs 500, the prime opposition parties such as the Congress party, Communist Party of India (Marxist) and All India Trinamool Congress have demanded apology from the Indian Prime Minister, Narendra Modi. Calling the move to demonetization as a huge disaster, the Congress party has claimed that it has adversely affected the credibility of the country abroad and the institutional sanctity of the Reserve Bank of India. P Chidambaram, a former Finance Minister and senior Congress Party leader, has questioned the act of demonetization by asking that was it a huge scam designed to legally convert back money into white. Notably, there were allegations that nearly 104 people were died during the aftermaths of the demonetization due to various issues related to the act. The CPI (M) has pointed that the marginalised and poor people are the only elements of the society who suffered the actual heat of the demonetization. Along with the Congress and the CPI (M), the TMC has also strongly criticised the demonetization, saying that the nation has achieved nothing from the demonetization. In the near future, the RBI’s figures on the act of demonetization is likely to trigger serious discussions and debates in the Indian society, which still asks itself what it achieved from the suffering it underwent during the dark days of demonetization. 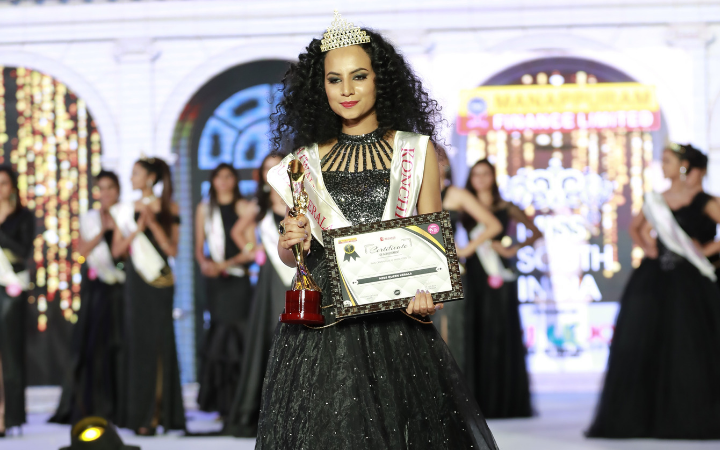