Nearly about a century ago, Albert Einstein made a predication about ripples called gravitational waves, an achievement in one of the greatest triumphs of the human intellect giving an understanding about how the universe began and evolved into the cornucopia of galaxies and stars, nebulae and the vast stretches of nearly empty space that constitute the universe. It was announced that astronomers have come across the ripples in the fabric of space-time which are the echoes of the massive expansion of the universe that took place just after the Big Bang, which is considered the holy grail of the astronomy field.

The gravitational waves are feeble, primordial undulations that propagate across the cosmos at the speed of light and astronomers have been searching for it for decades because they are the missing evidence for two theories. One is Einstein’s general theory of relativity, first published in 1915, which launched the modern era of research into the origins and evolution of the cosmos. The other, much more recent theory that predicted gravitational waves is called cosmic inflation. Developed in the 1980s, it starts with the well-accepted idea that the universe began in a Big Bang, an explosion of space-time, 13.8 billion years ago.

The gravitational waves were detected by a radio telescope called BICEP2 (Background Imaging of Cosmic Extragalactic Polarization). The instrument, which scans the sky from the South Pole, examines what is called the cosmic microwave background, the extremely weak radiation that pervades the universe. Its discovery in 1964 by astronomers at Bell Labs in New Jersey was hailed as the best evidence to date that the universe began in an immensely hot explosion. The detection of gravitational waves may help physicists realize a dream of Einstein’s that he died before achieving: unifying all the forces of nature.

Three of the four forces have been unified, which means that physicists have shown that they are facets of the same basic force. But the fourth, Einstein’s beloved gravity, remains left out. The three quantum-based forces are electromagnetism, the weak nuclear force (responsible for radioactivity) and the strong nuclear force (which glues together the protons and neutrons in atomic nuclei). Because cosmic inflation was powered by quantum effects, with the universe springing from a volume smaller than a subatomic particle, primordial gravitational waves were also created by quantum processes, cosmologists believe. If so, then by scrutinizing the gravitational waves that pervade today’s cosmos, scientists might finally show that all four forces of nature arise from a single uber-force, achieving Einstein’s dream.

At a press conference at the Harvard-Smithsonian center for Astrophysics in Cambridge, Massachusetts, Marc Kamionkowski, a physicist of Johns Hopkins University and one of the researchers on the collaboration that made the finding told the reporters that “this detection is cosmology’s missing link.” 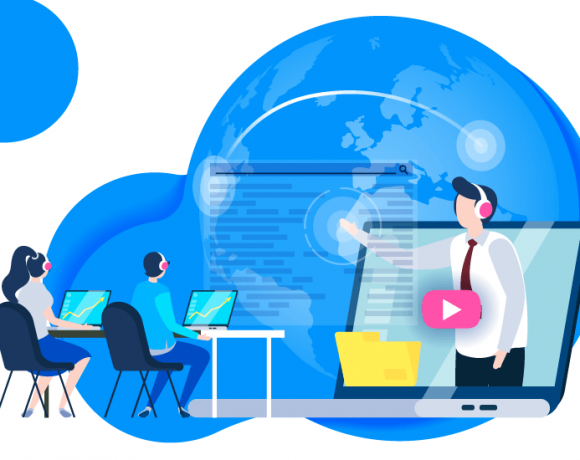