In order to resolve the nuclear disputes, Iran and six of the world powers: the United States, France, Germany, Britain, China and Russia, will be in discussion in Vienna on Tuesday. The Western officials are hoping that the challenge will not be made even more difficult by the Ukraine crisis. Diplomats are stating that there is little sign that the worst East-West confrontation since the Cold War will undermine the quest for a deal to end the long standoff over Iran’s atomic activity and avert the threat of a Middle East war. The unity among the powers on Iran may be tested in the meeting of their chief negotiators on the issue in the Austrian capital Vienna, with the four Western states and Russia at loggerheads over the future of Ukraine.
According to a Western envoy, there has not been any apparent spillover from the Ukraine situation on expert level talks between Iran and the powers that had been held two weeks ago. The diplomat stated that they are hoping that this will continue to be the case. A senior U.S. official said that it is everyone is hoping that the difficult situation in Ukraine will not create any issues for the Iran negotiation.
The United States and European Union have imposed sanctions including asset freezes and travel bans on some senior Russian and Ukrainian officials after Crimea applied to join Russia on Monday following a secession referendum. Russia is expected to be represented at the talks by Deputy Foreign Minister Sergey Ryabkov. On behalf of the powers the European Union foreign policy chief Catherine Ashton will lead the negotiations.
Despite a concerted push to end the decade-old nuclear dispute after a relative moderate, Hassan Rouhani, was elected president last year on a platform to end Iran’s international isolation, big power divisions have reared their head before. Russia and China only reluctantly supported four rounds of U.N. sanctions against Iran over its nuclear programme between 2006 and 2010, and condemned subsequent U.S. and European sanctions that targeted the country’s lifeline oil exports. 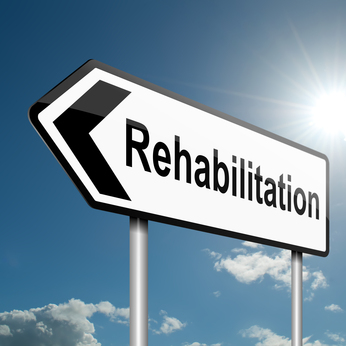