In a bid to make sure that the Saffron Party fails to gain the support of any JD(S) lawmaker, former Prime Minister H D Deve Gowda’s party is likely to send its MLAs to the Gods Own Country, Kerala.

A couple of days before, on the day in which the result of the Karnataka Assembly Election was declared, the Kerala Tourism Department, through their twitter handle, invited the Karnataka lawmakers to the state to enjoy its greenery, beauty and hospitality.

It seems that the call for invitation has only fallen into the ears of the JD(S), which is the part of the CPI(M) led coalition government in the state of Kerala. It is clear that the JD(S) considers Kerala as the safest place to keep its MLAs.

Meanwhile, the Congress Party is also discussing the possibility of such a move. If the grand old party decides to adopt such a move to prevent the leakage of its support base among its MLAs, the North Indian state of Punjab, one of the very few states in which the party still runs the government, will be its first option.

An unconfirmed report has claimed that at least three lawmakers belonging to the opposition have already joined hand with the BJP. There is no information in the report about their identities. The report claims that all three who have switched the sides are from the congress camp.

Anyway, neither the Congress nor the JD(S) will decide to send their MLAs to safe locations before the declaration of the Supreme Court’s final decision on the Karnataka political issue.

Meanwhile, there are reports that newly inducted Karnataka Chief Minister B S Yeddyurappa has begun the political operation for his government’s sustainability.

As a part of this operation, he said to have made some quick changes at the top of the police and intelligence departments, and withdrew the security personals posted outside the resorts where the opposition lawmakers are stationed.

What will be his next step? 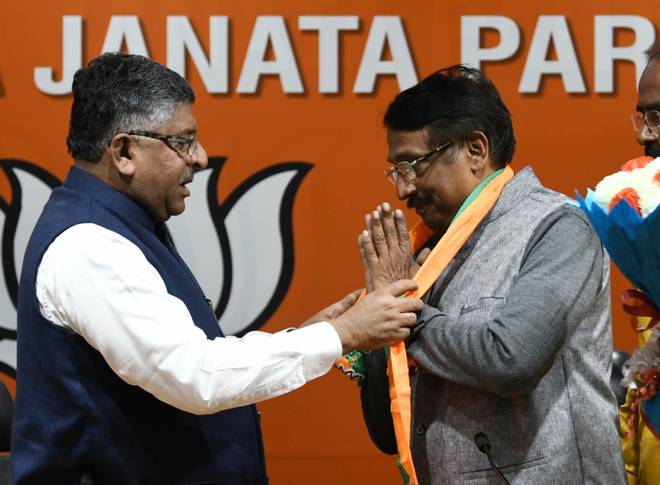 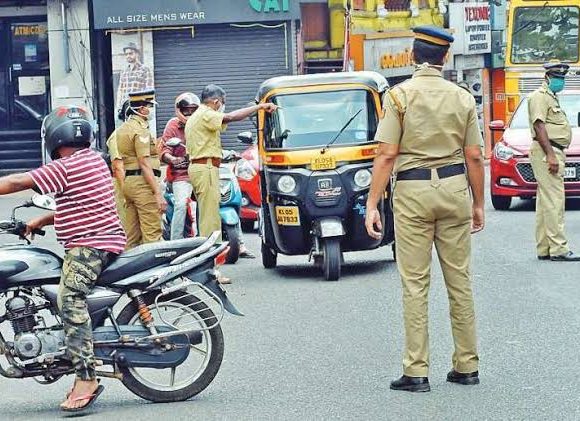 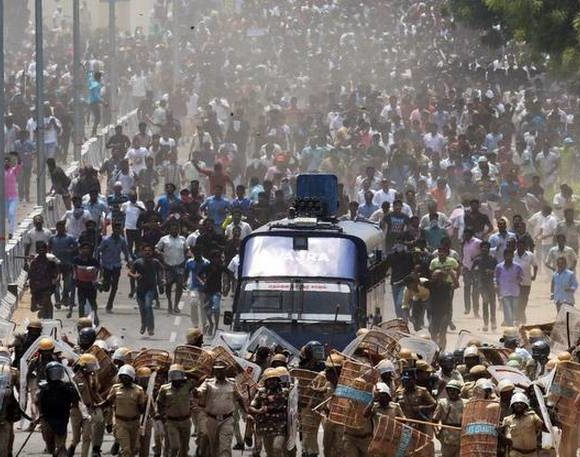