Meeting between Iran and World Power’s End’s without Solution

In a meeting between Iran and the world powers over the future of a planned Iranian nuclear reactor that could yield plutonium for bombs, no solutions were reached. The United States warned that much effort will be needed to put in to overcome the differences when both sides reconvene in April. The  which meeting which had been held in Vienna was the second in a series where the six world powers hoped to come to a settlement regarding Iran’s nuclear programme, and put to rest the risk of a new Middle East war.

This week the two sides attempted to solve out their positions on two of the thorniest issues: the level of uranium enrichment conducted in Iran, and its Arak heavy-water reactor that the West sees as a possible source of plutonium for bombs. However no agreement was reached and it was concluded that another meeting would be held on April 7-9 in the Austrian capital. However, Tehran’s foreign minister voiced optimism that their July 20 deadline for a final agreement was within reach.

The broad goal is to transcend ingrained mutual mistrust and give the West confidence that Iran will not be able to produce atomic bombs while Tehran – in return – would win full relief from economic sanctions hamstringing the OPEC state’s economy. Iran denies that its declared civilian atomic energy programme is a front for developing the means to make nuclear weapons, but its restrictions on U.N. inspections and Western intelligence about bomb-relevant research have raised concerns.

“We had substantive and useful discussions, covering a set of issues, including enrichment, the Arak reactor, civil nuclear cooperation and sanctions,” European Union foreign policy chief Catherine Ashton told reporters after the two-day session. The United States has called on Iran to scrap or radically alter the as yet-uncompleted reactor, but Tehran has so far rejected that idea while hinting it could modify the plant.

“We shared with Iran ideas that we have,” a senior U.S. administration official told reporters condition of anonymity. “We have long said that we believe that Arak should not be a heavy water reactor as it is, that we did not think that that met the objectives of this negotiation.” Enrichment is also a sticking point in the talks. “It’s a gap (on enrichment) that’s going to take some hard work to get to a place where we can find agreement,” the U.S. official said.

Enriched uranium can serve as fuel for nuclear power plants or, if refined to a high degree, for the core of an atom bomb. As in past rounds of negotiations, the U.S. delegation, led by Under Secretary of State for Political Affairs Wendy Sherman, held an 80-minute bilateral meeting with the Iranian delegation. Such high-level, face-to-face contacts between the long estranged countries – virtually unthinkable one year ago – have become almost “routine”, according to the U.S. official said. 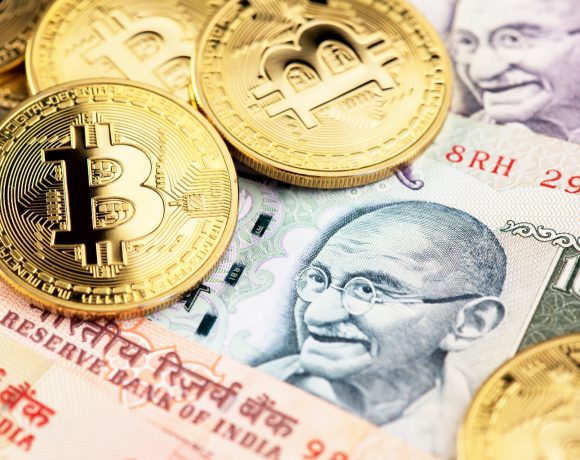